Samuel Chukwueze and Nicolas Pepe have cause an argument on Twitter ahead of the Europa League semi-final first leg between Villarreal and Arsenal at Estadio de la Cerámica on Thursday night.

The Yellow Submarine defeated Dinamo Zagreb 3-1 on aggregate to advance to the final four, whereas the Gunners progressed to the semi-finals after an emphatic second-leg 4-0 victory over Slavia Prague at the Sinobo Stadium after the two sides were held to a 1-1 draw in the first leg at Emirate Stadium.

Chukwueze initial struggles this season under former Arsenal Unai Emery but the Super Eagles have gone into gear and delivered a series of impressive performances for Villarreal in April after scoring three goals and assist for Villarreal in the last four matches including the against Barcelona.

Pepe can prove Emery was wrong to in tonight encounter after the Spanish coach publicly admits he wanted to sign his fellow countryman Wilfried Zaha instead of the former Lille winger in the summer of 2019.

The 25-year-old Ivory Coast international has often flattered to deceive during his near two seasons at the Emirates but scored in both legs of the Europa League quarter-final win over Slavia Prague.

Pepe has often saved his best for the Europa League, scoring five goals and contributing four assists despite just making eight starts in the competition this season.

However, Goal.com shared a post via their Twitter official handle say between Pepe or Chukwueze who would you rather have in your team? 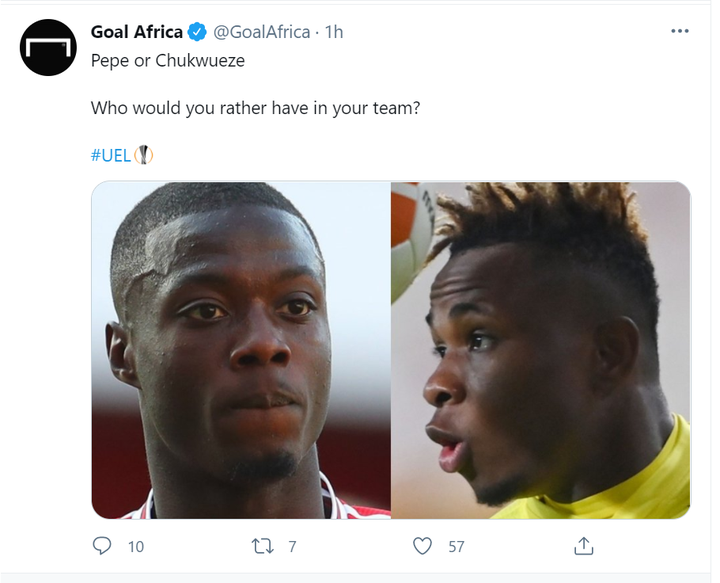 Meanwhile football lovers around the globe started an argument on the comment section of the tweet which player among two African superstar would love to have on thier. 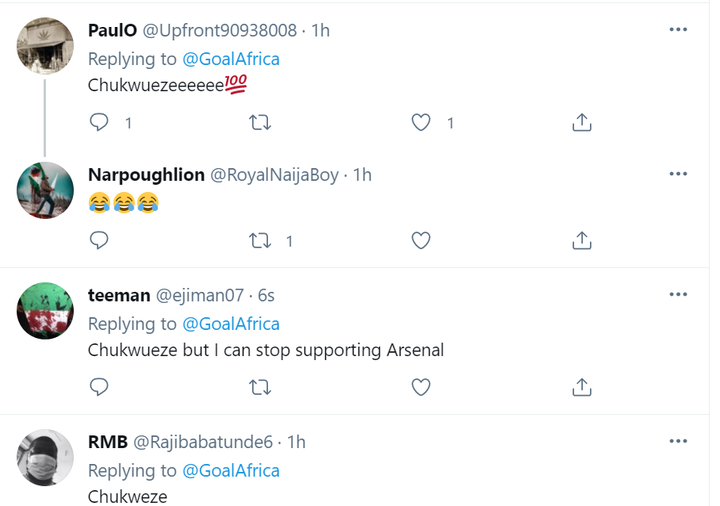 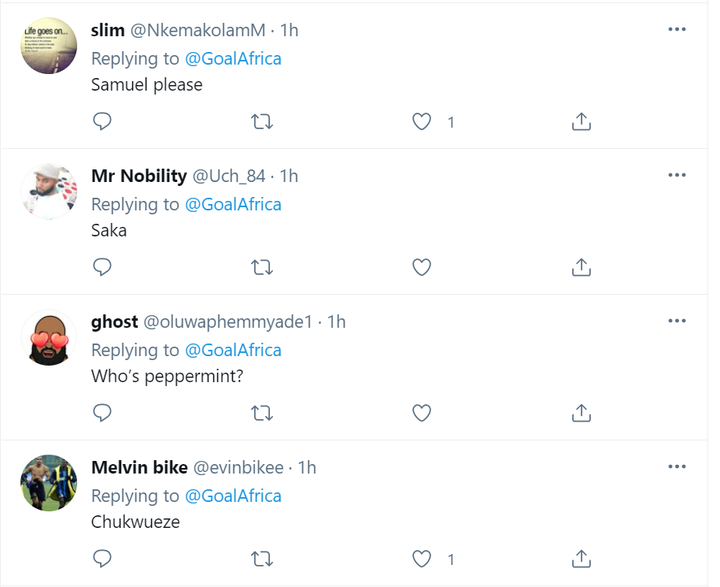 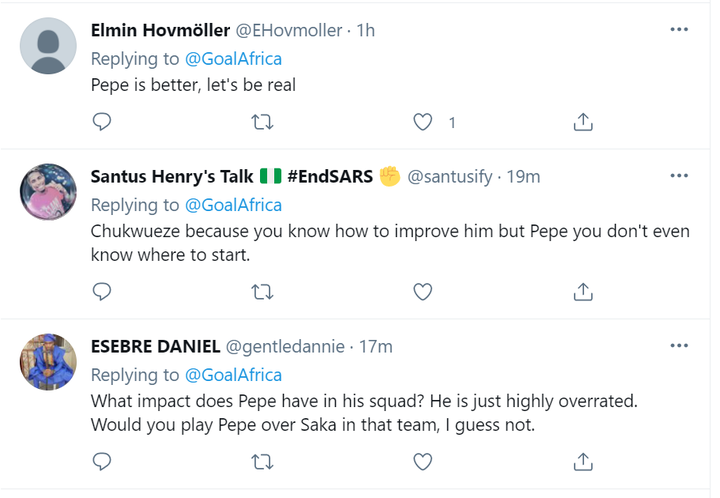 Guardiola set for squad overhaul at the end of the season

Iseghohi Odianosen - February 28, 2020 0
Manchester City manager Pep Guardiola is set for a major clear-out at the Etihad Stadium at the end of the current season. David Silva and...