Thomas Tuchel is eying former Juventus forward Kingsley Coman as a replacement if Christian Pulisic departs Chelsea in the summer.

The 24-year-old France international already one of the most decorated footballers in Europe with 23 major titles to his name from his spells with PSG, Juventus and Bayern.

Chelsea are reportedly eyeing an audacious bid to sign Bayern Munich star Kingsley Coman, with serious doubts emerging over Pulisic and his future under Tuchel,

Former Paris Saint-Saint Germain coach is yet to hand Pulisic a single start in the Premier League since taking over the reins from Frank Lampard one month ago. 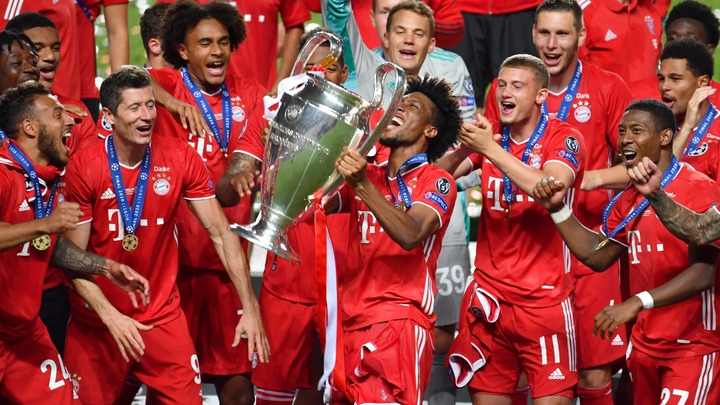 Pulisic struggle for game time this season with an injury but the forward has fallen in the pecking other following the high-profile arrivals of Timo Werner, Kai Havertz and Hakim Ziyech.

According to The Daily Mail claim that Chelsea are keen on Kingsley Coman as a potential replacement for Pulisic. 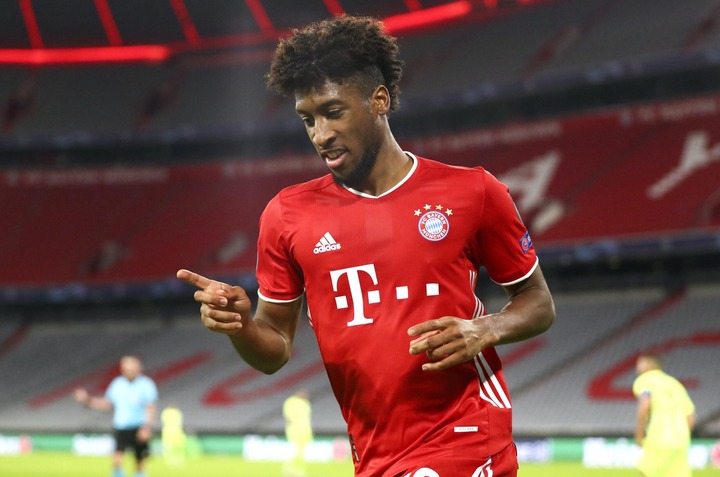 Report this week claim Pulisic has told his representatives that he would be open to leave Stamford Bridge if his opportunities fail to improve over the coming weeks at Chelsea.

Bayern Munich ace Coman was on Chelsea radar two years ago with a potential switch with Callum Hudson-Odoi appeared on the verge of a move to the Allianz Arena.

Pulisic shone in the second part of last season but has struggled for form and fitness this term, scoring just two goals in all competitions since being forced off with a calf problem in the 2020 FA Cup final.

Barcelona send warning to rivals following a 4-0 win at Son...