Five richest footballers wives & girlfriends in the world but would African woman make the list.

Famous football stars are dating or married glamorous wife or girlfriend because behind every successful man, there stands a woman.

A footballer’s love life is something that seems to fascinate many and those who become romantically linked with a player are often scrutinised.

But who is the richest footballers wives or girlfriend today as we are taking a look at?

Six richest footballers wives & girlfriends in the world but would African woman make the list.

Famous football stars are dating or married glamorous wife or girlfriend because behind every successful man, there stands a woman.

A footballer’s love life is something that seems to fascinate many and those who become romantically linked with a player are often scrutinised.

But who is the richest footballers wives or girlfriend today as we taking at look who is number in the world after The Sun revealed who the wealthiest woman in the world. 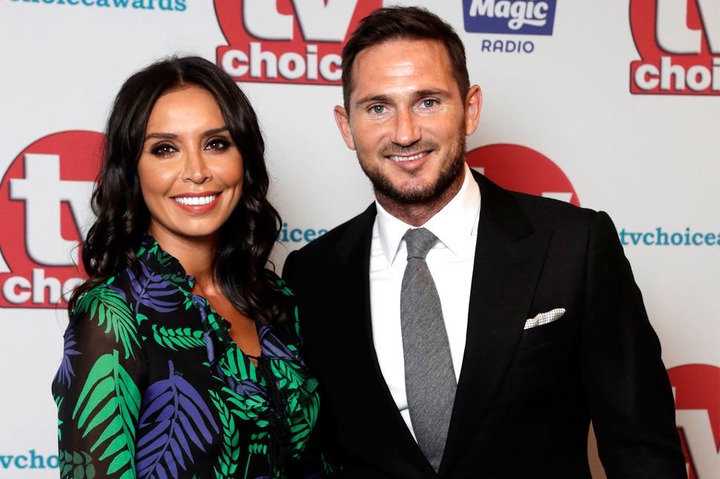 The 42-year-old is a Northern Irish broadcaster from Newtownards who is making her money before marrying Chelsea legend, Frank Lampard in 2015 and assumed her husband’s surname.

She’s currently on ITV’s Loose Women but the TV superstar who is pregnant with her second child. 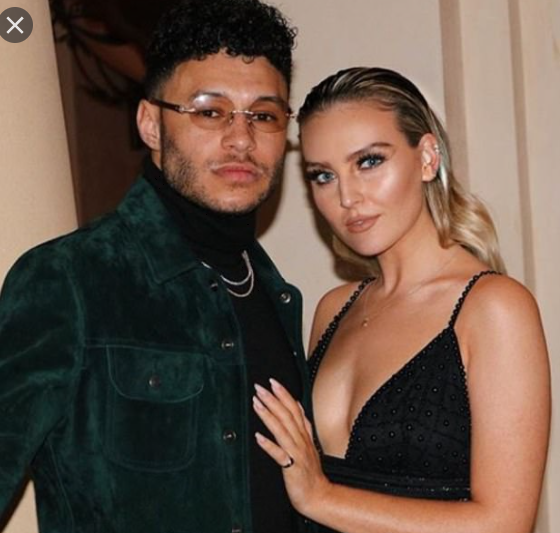 The 27-year-old Pop is a star that is rose to fame on the X Factor in 2011 through her group little Mix after they won the X-Factor programme on 11 December the same year.

They became the first group to win the competition and have since sold over 50 million records worldwide, making them one of the highest-selling girl groups of all time.

However, Perrie Edward started dating Liverpool ace Alex Oxlade-Chamberlain in February 2017 but the singer worth a cool £6million despite her bandmate Jesy Nelson shockingly quit the band a year ago because of psychological well-being issues, which could hurt their future income as a trio pushing ahead. 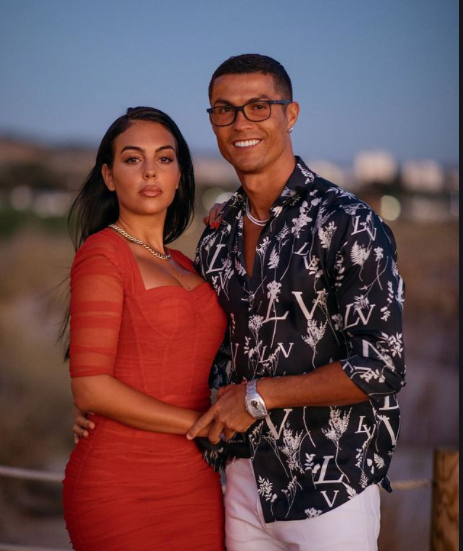 The 27-year-old model and influence started dating Juventus star Cristiano Ronaldo after both pair met at Gucci store in Madrid, where she was working as a shop assistant.

Rodriguez becomes popular with her Instagram page that has 24 million followers and she’s the most marketable woman around the world today.

The Buenos Aires-born has a deal with Italian swimwear company Yamamay and recently showed off her curves in their new collection plus has shown up in photoshoots with many magazines around the world. 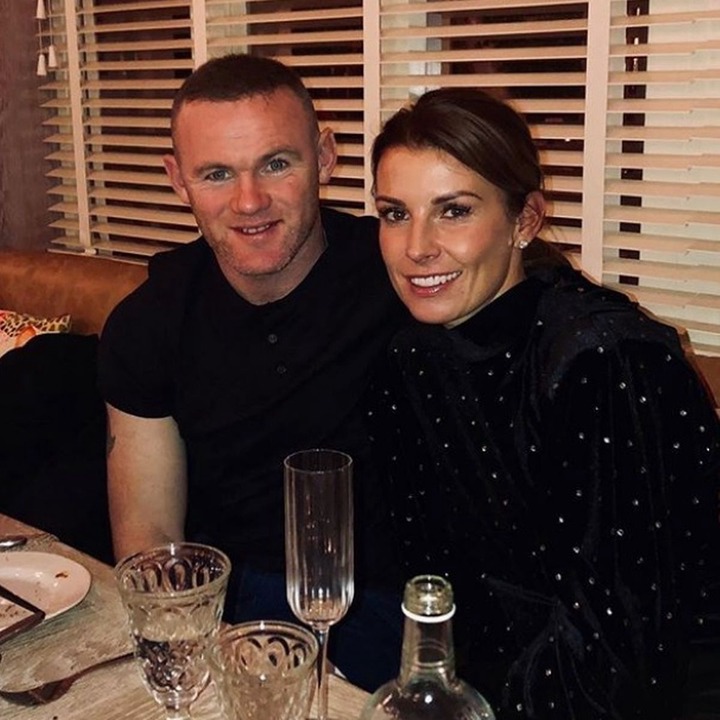 Coleen Mary Rooney is an English author and television personality  met her future husband, Wayne Rooney, at the age of 12 in the Liverpool suburb of Croxteth but both pair began a relationship at the age of 16, after they left secondary school.

Coleen made a pretty penny off her husband which she married on 12 June 2008 but started making money from her ITV series called Coleen’s Real Women in which she was labelled as “The nation’s favourite girl next door.

In December 2005, Mrs Rooney sold an exercise DVD entitled Coleen McLoughlin’s Brand New Body Workout, which became a bestseller in the United Kingdom among other things.

Coleen was embroiled in a dispute and dubbed ‘Wagatha Christie’ in a row with Rebekah Vardy over leaked Instagram messages in recent months as she was ordered to pay £23,000 in court costs back in November. 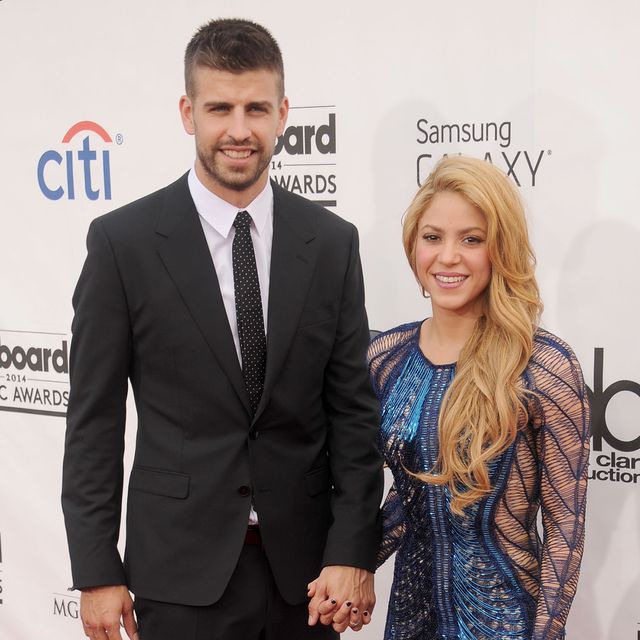 Shakira worth £220million, while her partner Gerard Pique’s £30million wealth with both pair in 2010, when Barcelona defender appeared in the music video for her song “Waka Waka (This Time for Africa)”, the official song of the 2010 FIFA World Cup in South Africa. Victoria was famously one of the world-conquering Spice Girls in which she was nicknamed Posh Spice.

On 4 July 1999, she married David Beckham at Luttrellstown Castle, Ireland with the wedding attracted much media coverage and his former Manchester United teammate, Gary Neville, was the best man.

The couple bought what became their most famous home for £2.5 million in 1999.

Portugal international suspend for six months after pushing a referee