Adeyemi, who was born in Germany to a Nigerian father and Romanian mother, has been tipped to follow in the footsteps of the Norwegian international. He is eligible to play for Germany, Nigeria and Romania.

Interestingly, Adeyemi and Haaland were teammates at Austrian side Salzburg, before he joined Dortmund in January 2020 after turning down a move to 20-time premier league winners Manchester United.

Adeyemi made it clear that he wants to be his own man and that he cannot compare himself to Norway international Haaland.

“Is Erling Haaland a role model? That is difficult to say. But of course, you as a player have in mind which ones are best at your position,” the 18-year-old told Sport 1.

“Haaland is doing a great job at Borussia Dortmund, he has developed very well and has grown in many areas.

“I can cut a slice of that for myself. But I can’t compare myself to Haaland and go my own way. But you can always learn so 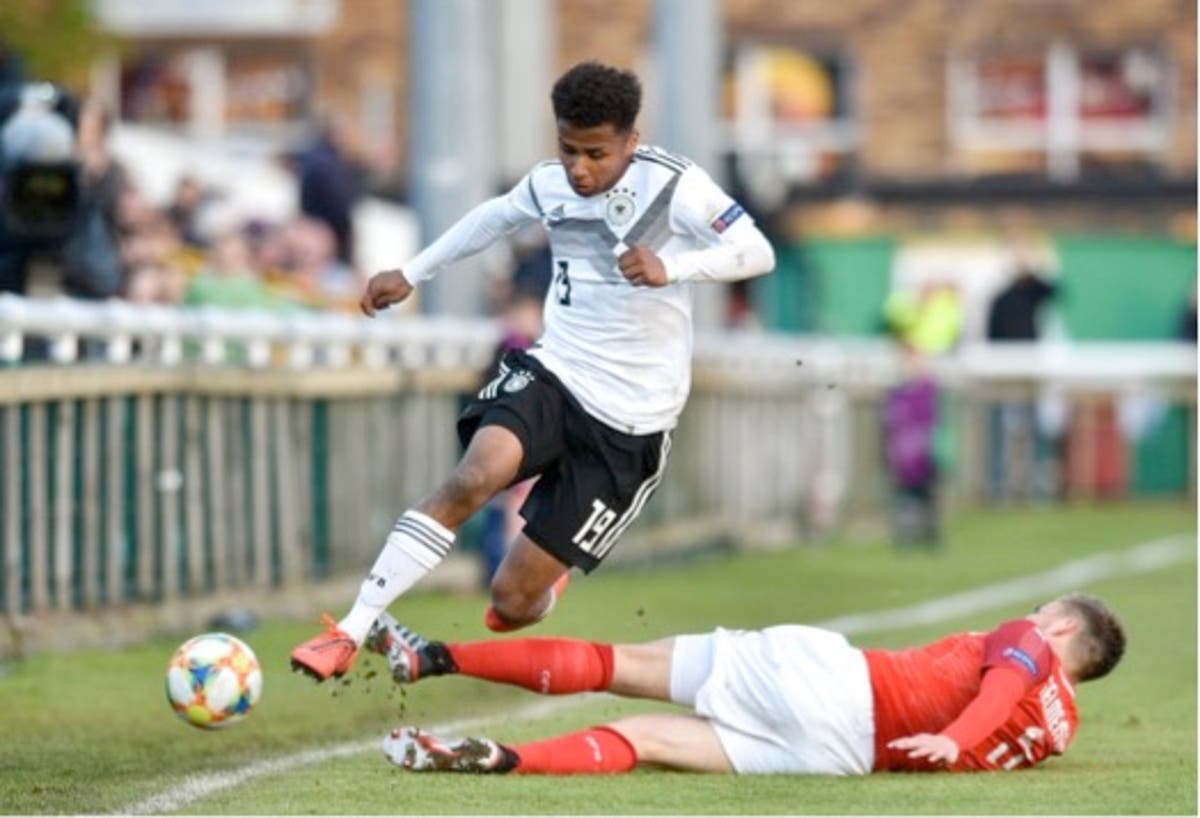 mething from such a good player.”

Adeyemi is a product of Bundesliga giants Bayern Munich and has played for Germany’s under-16 and under-17 national teams.

Adeyemi has made 19 league appearances for Salzburg this season and scored two goals.

Godwin Uzoma - September 21, 2020 0
Luis Suarez appears to be closing in on a move to Atletico Madrid after agreeing personal terms to sign for Diego Simeone's side. It was...