Juventus are reportedly open to a swap deal for Cristiano Ronaldo and wantaway Manchester United midfielder Paul Pogba, according to reports.

The Red Devils are tired of the antics of Pogba’s agent Mino Raiola who dropped another bombshell earlier this week by declaring that the time of the France World Cup winner at Old Trafford “is over”.

According to The Independent’s chief football writer Miguel Delaney, Juventus could use Ronaldo as a makeweight, with the superstar forward’s £28m-a-year salary proving a problem for the Old Lady.

“Talking to people during the week because I’ve been doing something on the Paul Pogba situation, which is connected to Ronaldo, and the fact that Juventus might actually be interested in a swap,” Delaney told the Football Ramble show. 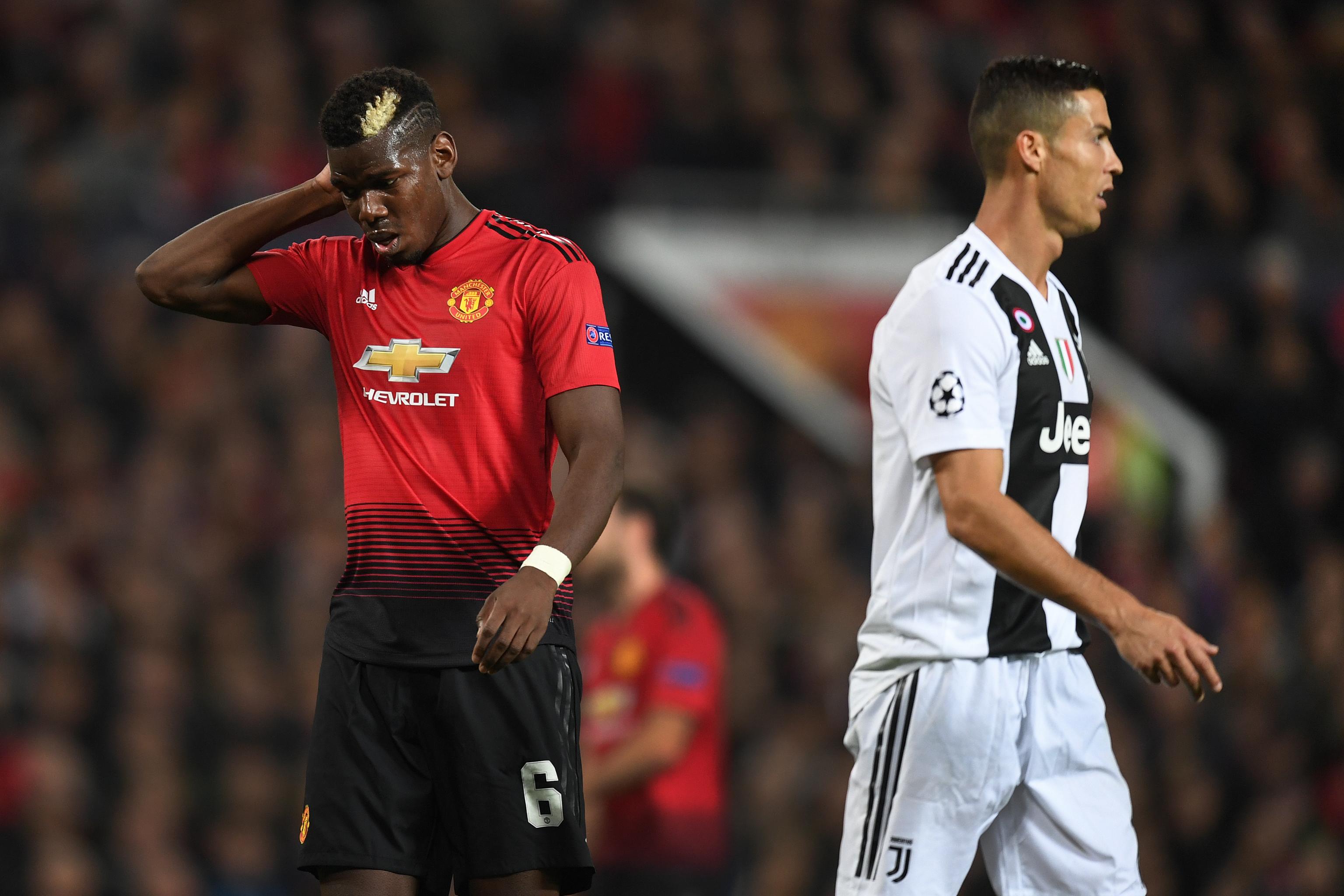 “It’s not impossible. Connected to all that was the view that ultimately, Juventus are trying to install this collective idea of football.

“They tried it with [Maurizio] Sarri, now they’re trying do it with [Andrea] Pirlo, but that is almost impossible to do while Ronaldo is there, because the way he plays, he just doesn’t really fit into that collective approach.”

Pogba won four Serie A titles in four seasons with Juventus and would prefer that destination in 2021 over Real Madrid.

Grealish can join Man United if this happen

Isaac - August 20, 2020 0
Aston Villa’s Jack Grealish is one of Manchester United’s major target for the summer but no deal is expected expect the Red Devils include...

LaLiga: Super Eagles midfielder vows to fight till the end

Real Madrid 3-0 Valencia: Marco Asensio back with a bang and...