The 29-year-old Brazilian believes that Pirlo’s tactical ideas are ‘similar’ to that of the former Barcelona and Bayern manager and reveals that he is loving the chance, playing  a three-man defence for the Old Lady.

“I am a defender, it doesn’t matter where I play, but I am happy to be in this different role at Juve this season,” he told GloboEsporte.

“The most important thing in football is the way you occupy the space, making the right movement at the right time. I was at times a left-back at Real Madrid, while at Manchester City I played in every defensive role and even occasionally in midfield, but I consider myself a defender. 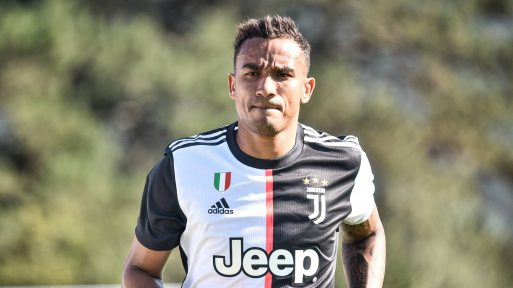 “Because the fixture list is so packed and there isn’t much time for training, video lectures were fundamental for us to prepare both attacking and defensive movements.

“Pirlo has a similar idea to the role I played at Manchester City during my two years there, so it’s a position I already know and was accustomed to. With my general reading of the game, I can help the team by playing out from the back.”

What Manchester United must do to sign Upamecano next summer