Ahead of the quickfire double Africa Cup of Nations qualifying series against Sierra Leone in Benin City and Freetown, Super Eagles Coach Gernot Rohr has vowed that his side will not underrate their opponents.

The three-time African Champions won their first two matches and will look to secure qualification with emphatic win but Leone Stars manager Coach John Keister and wards will look to make life difficult for the Super Eagles at a massively – upgraded Samuel Ogbemudia Stadium on Friday evening.

Rohr said: “We do not in any way under-rate the Sierra Leoneans that we play over two legs within these four days, but we have our focus and objective for the matches. We want to win both games so we can have the ticket and be able to be little more relaxed for the final games. You know that next year, we also have the World Cup qualifiers to focus on. It is better to get the AFCON job behind us now. 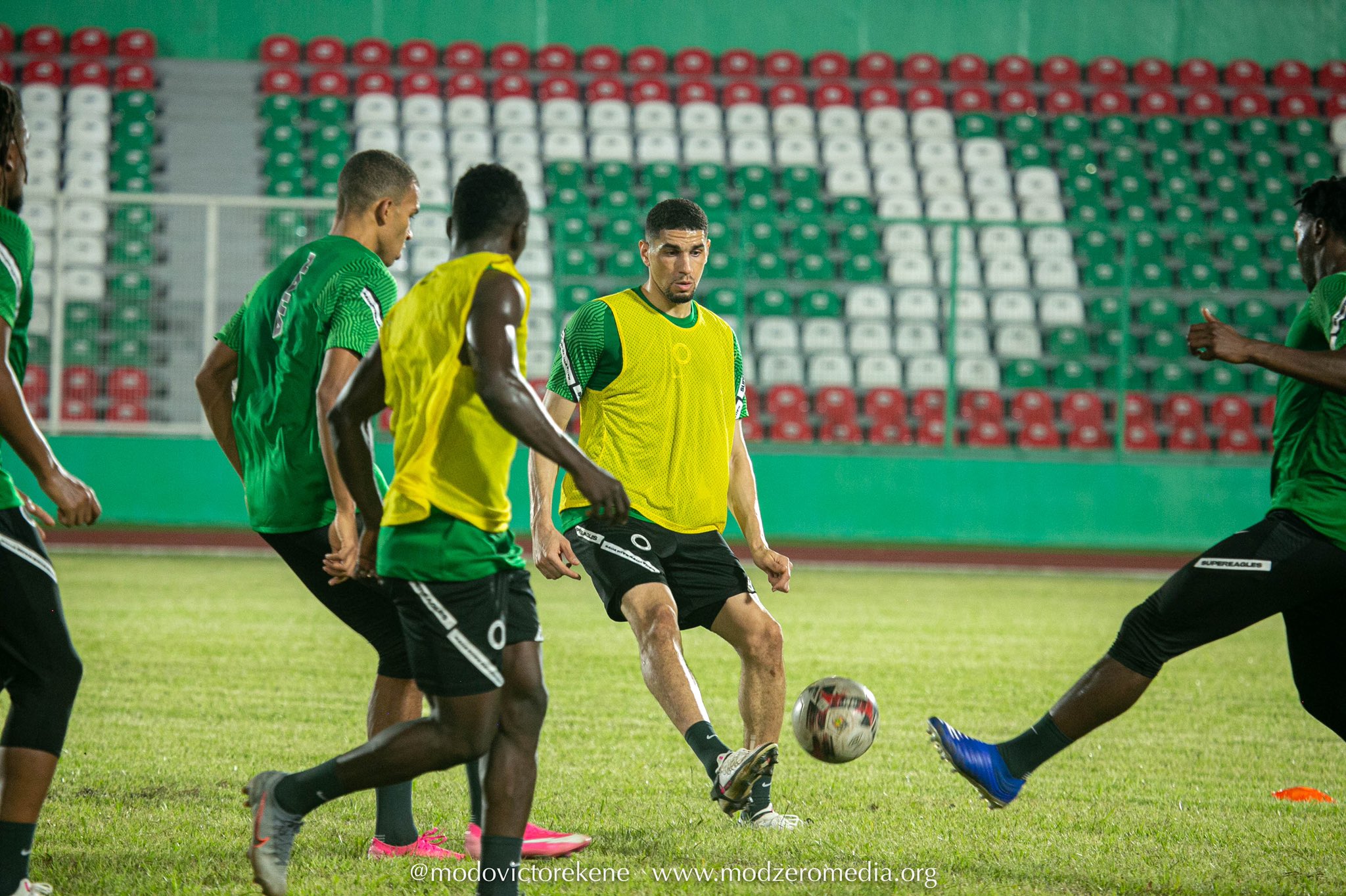 “I am excited by the spirit of the players and their sense of dedication and commitment. We have not played a competitive match in a year, but they look very ready and good to go. Our mission is the six points in these two matches.”

Diego will be missed – Okocha