Calvin Ughelumba Bassey has been described as ‘refreshing’ following his display during Rangers 3-1 victory over Livingston, according to Gary McAllister.

The 20-year-old is eligible to play for Italy, Nigeria or England at international level.

He told the club’s official website after the match: “This is about players being competitive. It is a competitive squad and we have two players for every position.

“When you get an opportunity to go and grab the jersey, that is what the young fella has done. He has been really refreshing.” 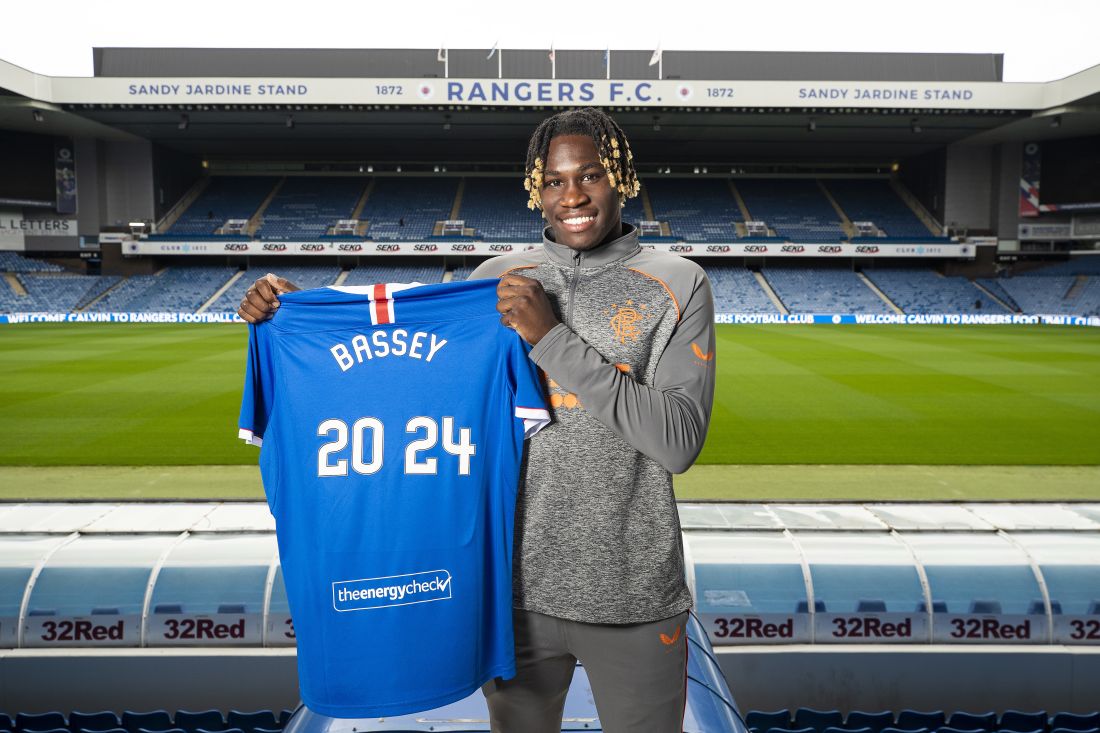 On Jermain Defoe 300th career goal, McAllister said: “They [Defoe’s and Roofe’s] are two very different goals – but I just loved the movement. Jermain since arriving here – we have always seen the quality.

“When he has got on the pitch and he has played games, he looks very, very dangerous. It’s the cleverness of movement – he has been a classy player throughout his career in my view, and I just thought that was very typical of him today. The pass was superb, but the finish was sublime.”

Etebo shines as Griezmann on target in Barca win