Ahead of the UEFA Champions League Match-Day 2 against Juventus, La Liga giants Barcelona may be without the services of Brazilian midfielder Philippe Coutinho.

The former Liverpool star picked up a hamstring injury during the 3-1 loss to bitter rivals Real Madrid in Saturday’s El Clasico. Barcelona are set to face Juventus on Wednesday but Coutinho won’t be fit to play, the club has confirmed.

“Test on Sunday morning have revealed that Philippe Coutinho has a left biceps femoris (hamstring) injury. Exactly how long that means he will be out of action depends on how the injury evolves,” Barcelona’s official announcement reads. 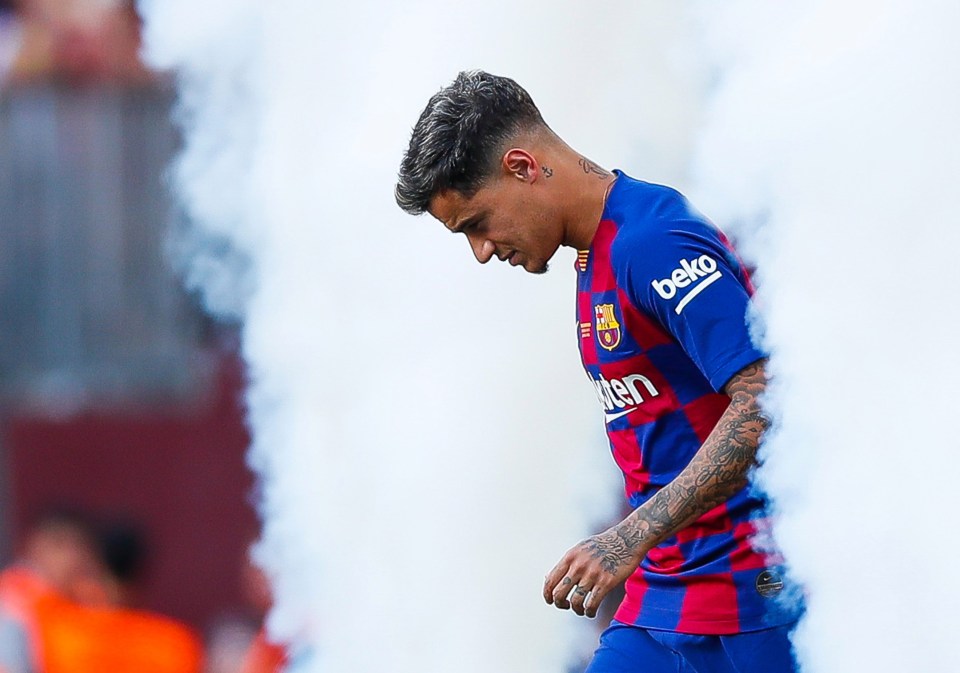 “Coutinho started Saturday’s Clásico and played the full ninety minutes, and has appeared in a total of six competitive games thus far this season (five in LaLiga and one in the Champions League), scoring one goal in each competition.”

Former Real Madrid forward Cristiano Ronaldo is rated a huge doubt after testing positive for Covid but the Portuguese star can still make it for the game if he’ll have a negative swab test 24 hours before the kick-off.