The 23-year-old was heavily linked with a loan move away from Camp Nou this summer, but interest from the likes of Liverpool and Manchester United failed to materialize into a concrete bid.

Barcelona was keen to tie Dembele down to a new contract before letting him leave on loan in order to protect his transfer value, but the winger’s refusal to pen a new deal scuppered their plans to both offload him and bring in Memphis Depay as a replacement.

Barcelona are still trying to convince Dembele to sign an extension, but Spanish outlet Sport reports that they are ready to slash their asking price in January should he refuse again. 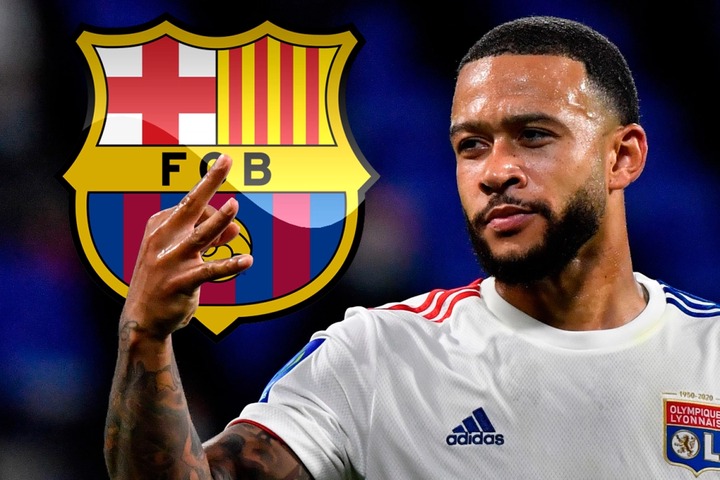 The Frenchman would be available for a cut-price fee of £45m – less than half the £97m Barcelona paid to sign him from Borussia Dortmund just three years ago.

Dembele’s current deal does not expire until 2022 but Barcelona is desperate to offload him either on a temporary or permanent basis in order to trim their wage bill.

The attacker has featured for just 20 minutes under new Barcelona boss Ronald Koeman so far this season and has been limited to only 52 La Liga appearances in total since joining the club.

Isaac - December 19, 2020 0
Italian legend Gianluigi Buffon has revealed that he regrets his mistake against Manchester United two seasons ago. The Juventus goalkeeper says he still thinks about...