Jurado, 16, and Fernandez, 17, arrived in Manchester from Spain last month and have been quarantining but Red Devils have now received international clearance to announce their moves to England are official on the club website. 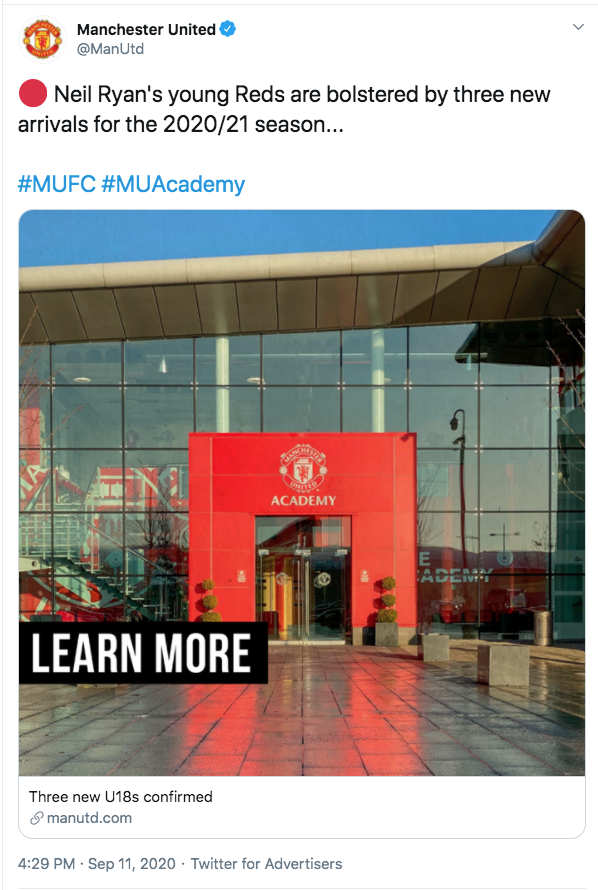 However, Norwegian youngster Hansen-Aaroen has already started training with the Under-18s, as have fellow academy signings Joe Hugill, Logan Pye, and Radek Vitek.

According to Manchester Evening News claim that Full-backs Jurado and Fernandez have already started intensive English lessons and been introduced to their new academy coaches via Zoom calls.

Ikponmwosa Umweni - June 2, 2020 0
Nigerian U23 striker David Okereke has been nominated alongside Hans Vanaken for Club Brugge Goal of the Season Award for the 2019-20...