The 23-year-old is set to complete a £35.6m move to the Red Devils after Ajax accepted the bid from the premier league side and the midfielder has already passed his medicals which was done in the Netherlands.

Having agreed personal terms on a five-year contract with Manchester United, Van de Beek knows his favourite number is taken already by Paul Pogba at United so that forced him to change to an alternative. 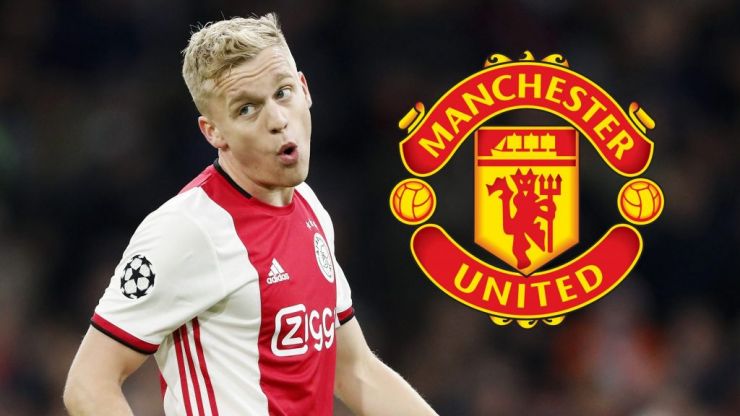 The reports claim that the Dutch international will request to wear the number 34 shirt in a tribute to his former academy teammate Abdelhak Nouri, who collapsed during a friendly in 2017 and subsequently sustained severe brain damage.

Van de Beek will be Manchester United’s first signing ahead of the 2020/2021 season with manager Ole Gunnar Solskjaer expecting three more deals before the close of the transfer window.

Ndidi and Maddison send Leicester to top of EPL table