Serie A champions Juventus have named Andrea Pirlo as new manager of the first team just nine days after being announced as U-23 coach.

The former Old Lady midfielder will now replace Maurizio Sarri who was fired earlier today following the club’s exit from the UEFA Champions League at the hands of French side Lyon.

A statement by the club read: “From today he will be THE Coach for the Juventus people, as the club has decided to entrust him with the technical leadership of the First Team, after having already selected him for Juventus Under23.

“Today’s choice is based on the belief that Pirlo has what it takes to lead, from his debut on the bench, an expert and talented squad to pursue new successes. Andrea Pirlo today signed a two-year contract until 30 June 2022.” 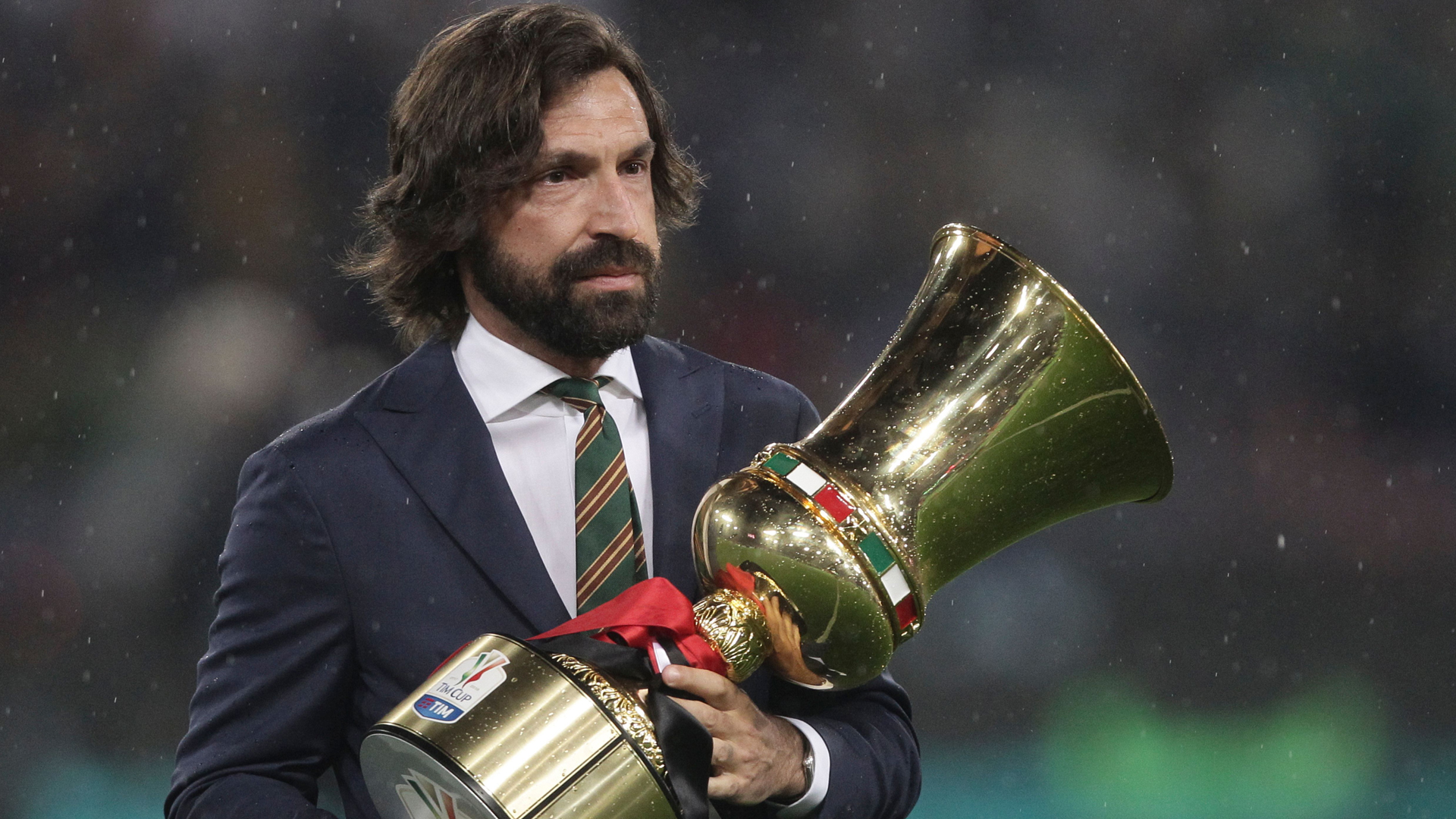 The legendary 41-year-old enjoyed a glorious career as a footballer, winning everything from the Serie A, Italian Cup, and two Super Cups to UEFA Champions League to the World Championship in 2006.