Barcelona release squad for Getafe clash in the La Liga

Barcelona new signing, Miralem Pjanic is confident that his Juventus teammate Cristiano Ronaldo will do well as a Basketball player.

The 30-year-old Bosnian international is an avid NBA fan and was discussing the current season in an interview, where he was asked which footballer would make a good player in the world’s best basketball league.

“I think Cristiano, because he has a good structure,” he told NBA Virtual Celebrity Row. He jumps high, he’s fast, and he’s not bad with his hands, so I think he can be a good basketball player.”

Born on 2 April, 1990 in Tuzla (Bosnia and Herzegovina), Miralem Pjanić is a versatile player who after becoming a key member of the Juventus squad is joining Barça to show his quality in midfield.  He began his career in French football at Metz in 2007. 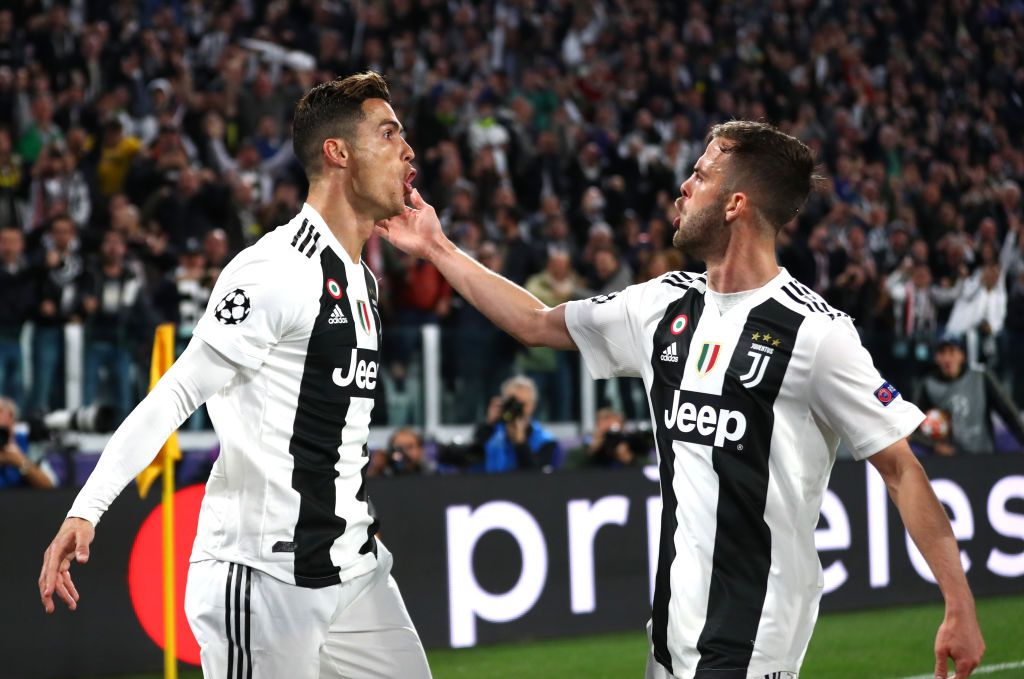 Despite relegation, the midfielder had an excellent season and subsequently made the move to Olympique Lyonnais. Pjanić then began to make a name for himself in the world of football and became an essential member of the French side, helping them reach the semi-finals of the Champions League for the first time in their history during the 2009/10 season.

Pjanić joined Barcelona in a swap deal that involves Brazilian Arthur Melo until the end of the 2023/24 season, with a buyout clause of 400 million euros.

Koulibaly reveals advice to Osimhen ahead of Napoli move