Chelsea will hope to stop Arsenal from winning the Emirates FA Cup for a record14-time in the history of the competition when both London sides clash in Saturday’s epic game at the prestigious Wembley Stadium.

Up for grabs is a whopping £6.9Billion prize for the winner in Britain’s oldest competition. The Gunnars pulled a surprise in the semifinal when they defeated Manchester City 2-0 and the Blues picked a morale boosting 3-1 victory over Manchester City to set up an intriguing London derby.

Chelsea are into their 14th FA Cup Final and both they and Arsenal are appearing in their record setting 8th Final this Century. 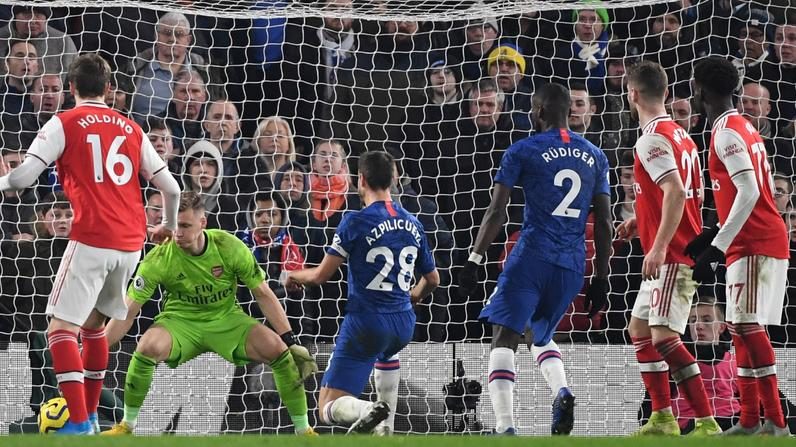 Bernd Leno is aiming to return to training soon, but will not be ready for the final – and that means Emi Martinez will remain in goal.

Mesut Ozil and Matteo Guendouzi are technically available, but it remains to be seen whether Arteta will restore either to his matchday squad.

N’Golo Kante is facing a race to return from a thigh injury. Even if he returns, it will most likely be as a substitute.

Billy Gilmour is out for the season after knee surgery, while Willian missed Chelsea’s final League game against Wolves through injury. 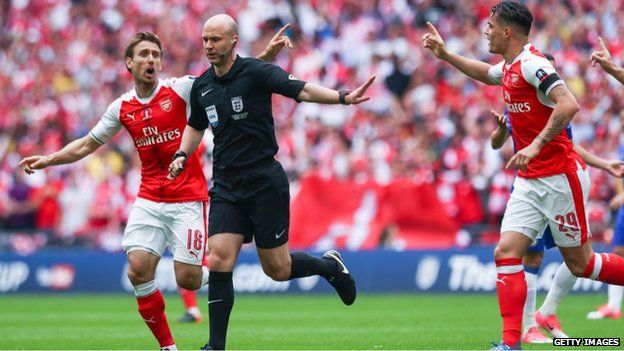 Stuart Attwell (Birmingham FA) will be the video assistant referee (VAR), and will be joined at Stockley Park by assistant VAR (AVAR) Steve Child (London FA).

Amounts are per club in each round. Numbers in brackets represent the number of winning clubs per round.

Ayodeji - January 12, 2021 0
Embattled Flying Eagles coach, Ladan Bosso has assured the country will bounce back to winning ways in age-group football after the country's U-20 and...

Nigerian star to get $25,000 compensation after his European club declare...