The 23-year-old Nigeria international was on parade from start to finish in Sunday’s 2-0 defeat at home to the Red Devils, which means they fell just short of a place in next season’s Champions League.

According to Premier League official website, Wan-Bissaka made 129 tackles each one ahead of Super Eagles midfielder Ndidi with 128, while his Leicester City teammate Ricardo Pereira, finished in the third position with 119 tackles but Declan Rice and Serge Aurier came fourth and fifth with 166 and 93 respectively. 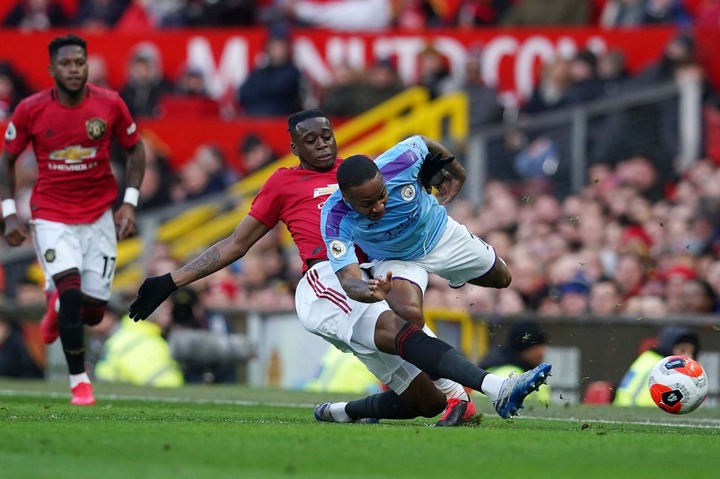 It is supposed to be the third straight season that Ndidi is winning the top tackler accolade but shot one more from Manchester United defender after making 138 tackles in the 2017-18 season and made 144 tackles last season to claim the top rating in both seasons. 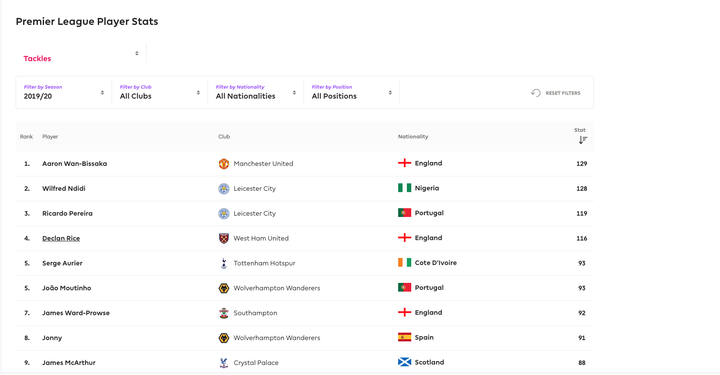 Ndidi was recruited from the Belgian top-flight side, Genk, for a reported £15 million fee, as a long-term replacement for N’Golo Kanté who Leicester City sold to Chelsea, and proved to be a good signing for the Foxes.

This season, Ndidi featured in 33 Premier League games with two goals to his name for the King Power Stadium outfit.

Godwin Uzoma - June 25, 2020 0
Manchester United have confirmed the release of nine young players. But the Premier League side are offering financial support, extra training and information packages to...