The Baggies returned to the English top-flight after two years in the Championship following their 2-2 draw with Queens Park Rangers and defeat to third-placed side Brentford.

Ajayi played alongside Kyle Bartley in West Brom’s central defense, his 43rd league appearance, in what was a breakout season for the Super Eagles center-back.

Ryan Manning opened the scoring for Queens Park Rangers with a shot from 20 yards out, but the home side hit back just before half-time, Grady Diangana the scorer before Callum Robinson put West Brom ahead to make it 2-1 at The Hawthorns in the 49 minutes.

However, a moment of individual brilliance from another Nigerian Eberechi Eze in the 61st minute earned the London team a share of the spoils but still enough for Slaven Bilic’s men to secure the second spot behind Leeds United to gain promotion back to English topflight. 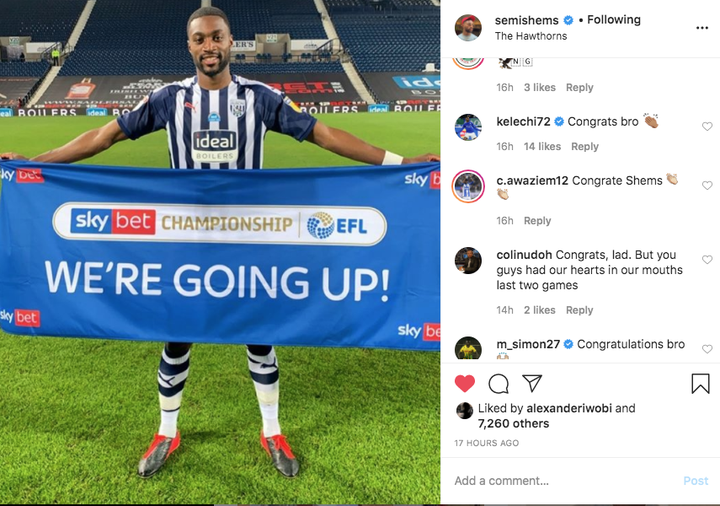 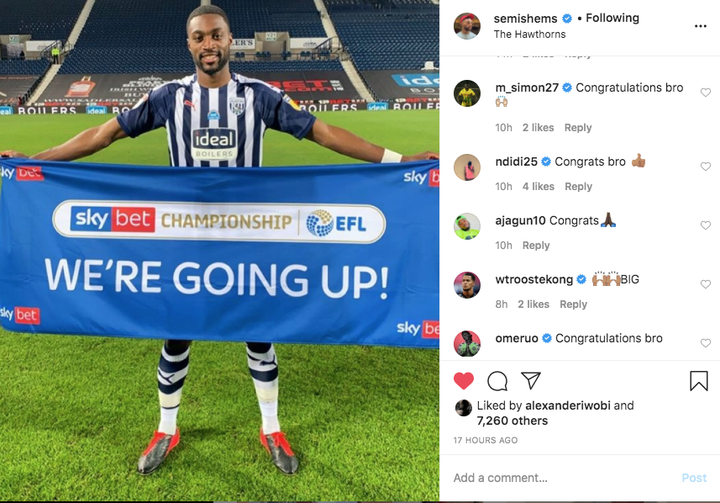 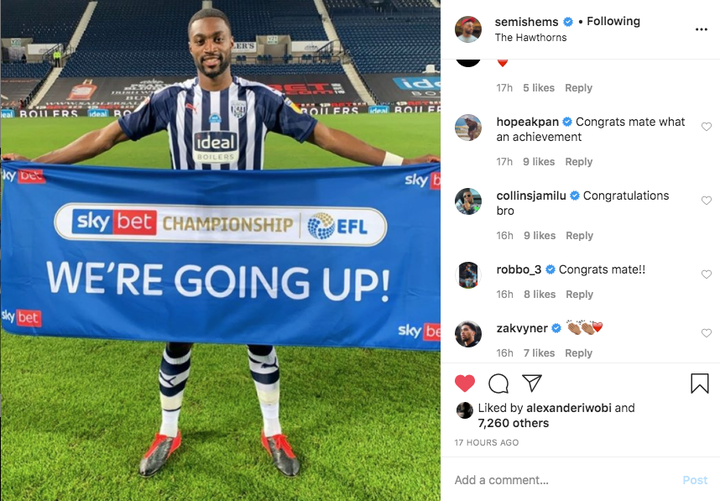 Ajayi has featured in 11 games since he made his debut for the three-time African champions against Seychelles in the 2019 Africa Cup of Nations qualifiers in August 2018.

The defender will hope to continue his solid defensive form for West Brom in the 2020-21 Premier League season.