Real Madrid set to listen to offers for Raphael Varane

Manchester United legend Gary Neville says his former club do not have the depth required to challenge Liverpool and Manchester City for the Premier League title next season.

United have enjoyed a successful restart to the Premier League campaign with their top-four fate now very much in their own hands.

But they have stuttered in their last two games, losing against Chelsea in the FA Cup semi-final at Wembley and only drawing against West Ham at Old Trafford on Wednesday evening.

United need just a point against Leicester on Sunday to secure a place at Europe’s top table next term, but Neville doesn’t see them challenging their most bitter rivals for the title in 2020-21. 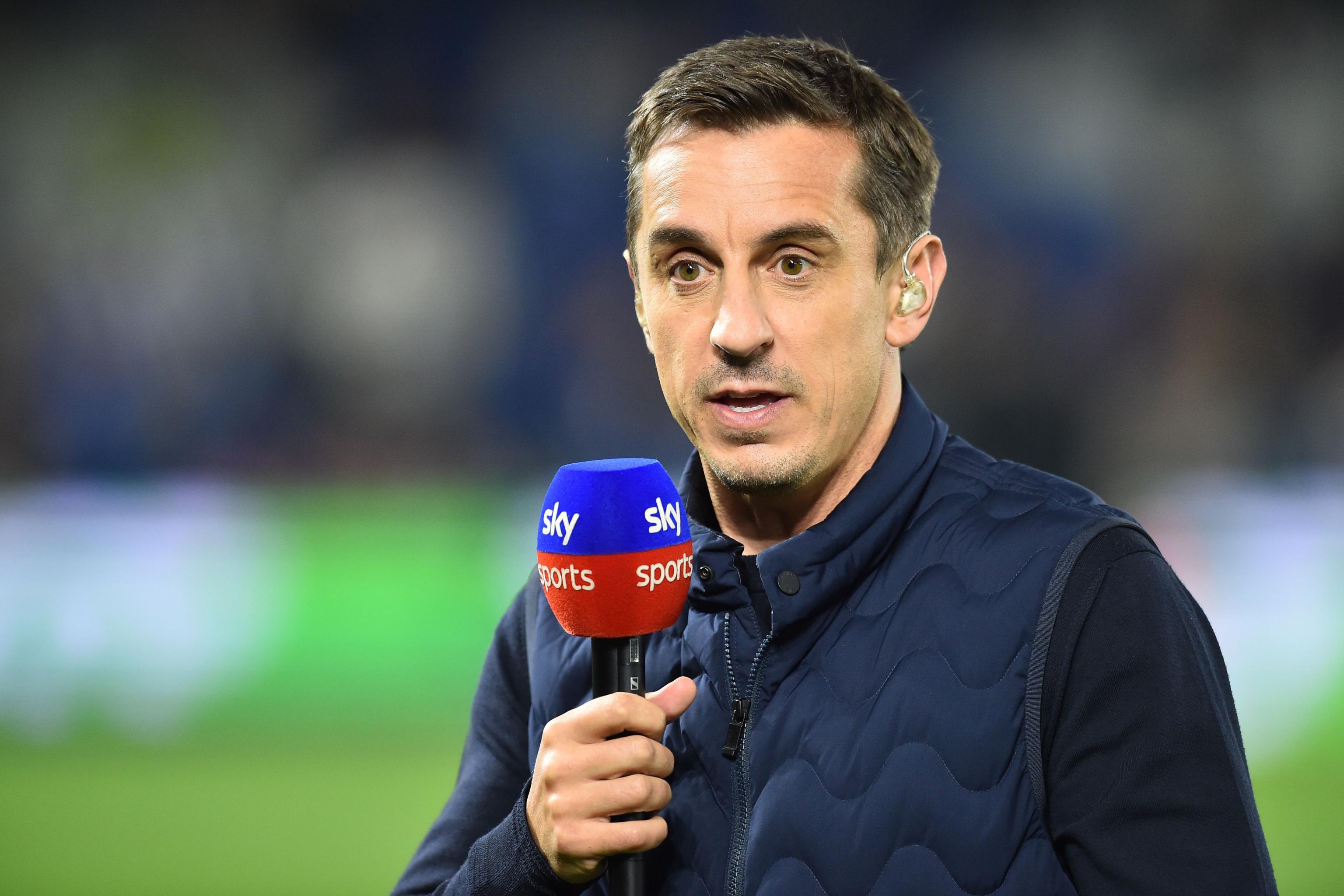 “I don’t think this Manchester United team at this moment can challenge for the title next season,” Neville said on Sky Sports. “It needs more additions and more of the right additions.

“To be fair to Ole, in the time he has been at the club, I think the players he has brought in have improved his team enormously.

“I think that he needs three or four more of those as a minimum before he can even think about getting up into third or second place.

“My concern isn’t really for the front three or the midfield three, it’s the depth and the drop that you have beneath that talent

“When I say that Manchester United need a centre-forward, that’s not me saying they should sell Anthony Martial.

“They should have two or three great wingers. Not just one in each position.”