Barcelona have reportedly made an enquiry about signing Tottenham Hotspur duo Tanguy Ndombele and Ryan Sessegnon in part-exchange deals.

The Spanish giants are ready to give the out-of-favour duo a route out of north-London but only if Spurs accept player-plus-cash deals, according to the Evening Standard.

After being hit hard financially by the effects of the coronavirus pandemic, the Catalan club are unlikely to make any big-money moves this summer so hope they can use some of their own players to secure some incomings. 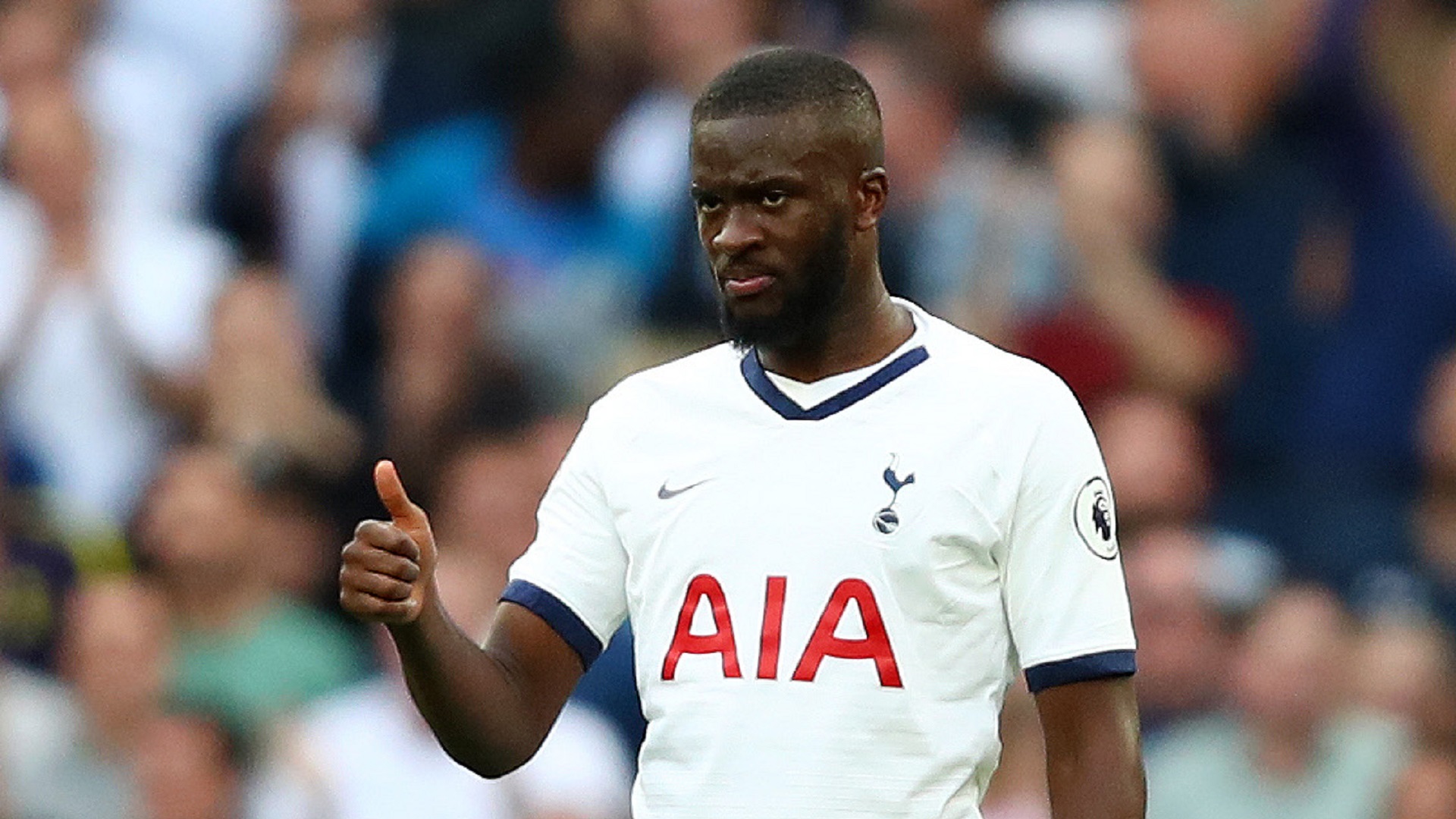 Phillipe Coutinho, Ivan Rakitic, Samuel Umtiti and Nelson Semedo are all surplus to requirements at the Nou Camp and are free to leave in the summer

The report indicates Jose Mourinho has personally blocked the move for Sessegnon, while the club are also reluctant to let record signing Ndombele depart.

The Spurs pair cost a combined £80million last summer but have both spent much of the season on the fringes.

£65m midfielder Ndombele arrived at the Tottenham Hotspur Stadium with much fanfare but has endured a torrid start to life in England after several injuries and a change of manager this season.

The current boss is seemingly unconvinced by the Frenchman at this stage and has given him just 19 minutes since the restart.

There was similar excitement when Sessegnon joined but he did not even make the bench for Monday night’s game against Everton, with the boss opting for untried 18-year-old left-back Dennis Cirkin instead.

Despite this, it is believed Mourinho still sees Sessegnon as the long-term option at left-back and has compared him to Ashley Cole in the past.