Nathan Ake could be Ole Gunnar Solskjaer’s next Manchester United signing after the manager appeared to tell the Dutchman that he ‘needs a left-footed centre back’.

The defender, who was part of the Bournemouth side beaten 5-2 by United at the weekend, has been linked with several clubs in the top six including Manchester City and Chelsea.

But Solskjaer is also keen to strengthen his squad with another defensive option with the club looking to challenge for the title next season.

And Ake could be on the United manager’s radar after he made a point of talking to the 25-year-old following Saturday’s game.

Solskjaer gave the defender a fist bump as he walked off the field and said: ‘Good luck’. 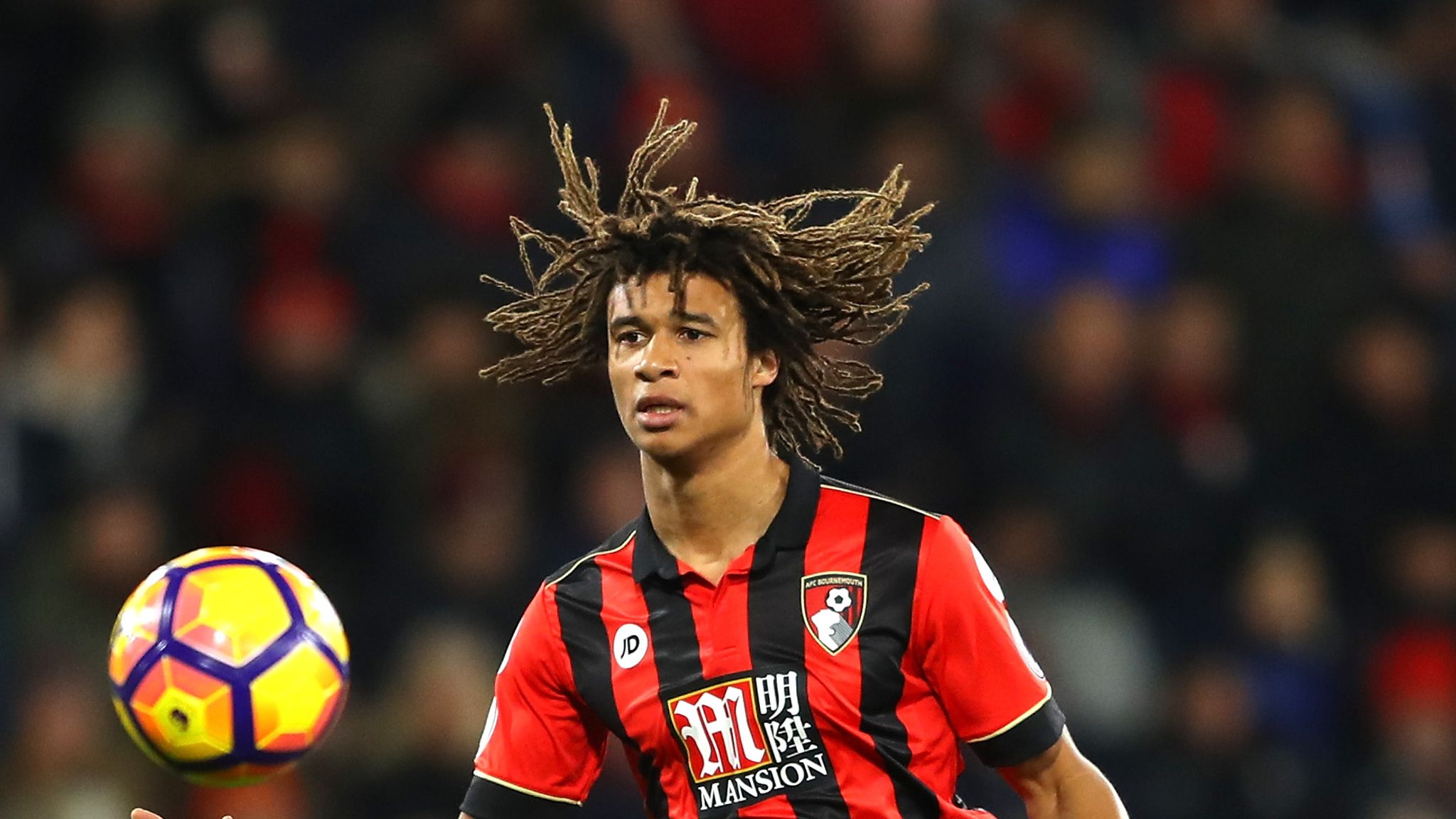 After Ake replied, ‘cheers, thank you’, the 47-year-old appeared to follow up with: ‘We need a left-footed centre back so keep going.’

United made Harry Maguire the most expensive defender in world football when they sealed an £80million transfer last summer.

Victor Lindelof has been the Englishman’s regular centre back partner but the club have lacked cover with Eric Bailly spending the majority of the campaign on the sidelines.

Ake has two years left on his Bournemouth contract but the club slipped further into relegation trouble following Saturday’s defeat and they could be forced to sell their biggest assets.

The defender left Chelsea to join Eddie Howe’s side in 2017 and has been a regular for the past two seasons.

United look set to be able to compete in the transfer market and have been linked with a host of players across Europe.

Napoli’s Kalidou Koulibaly is another defender on the club’s radar but the 29-year-old is a man in demand with Chelsea, Liverpool and City all in interested.

Ex-Chelsea star sends a message to the board after FA Cup...

Iseghohi Odianosen - August 2, 2020 0
Chelsea hero Joe Cole sent a message to the board after the 2-1 defeat against Arsenal in the FA Cup finals on Saturday at...

Iheanacho primed for final games of the season

Awoniyi out for several weeks with muscle injury