Bayern Munich already have the Bundesliga wound up and this weekend presents them a chance to make it a double as they clash with Bayer Leverkusen in the final of the German Cup, the DFB Pokal.

The Bavarians are still in the Champions League, meaning a win today keeps them on course for the treble while for Leverkusen, this is their only real chance of snapping up a silverware this term and will hope to overcome a very formidable Bayern side. 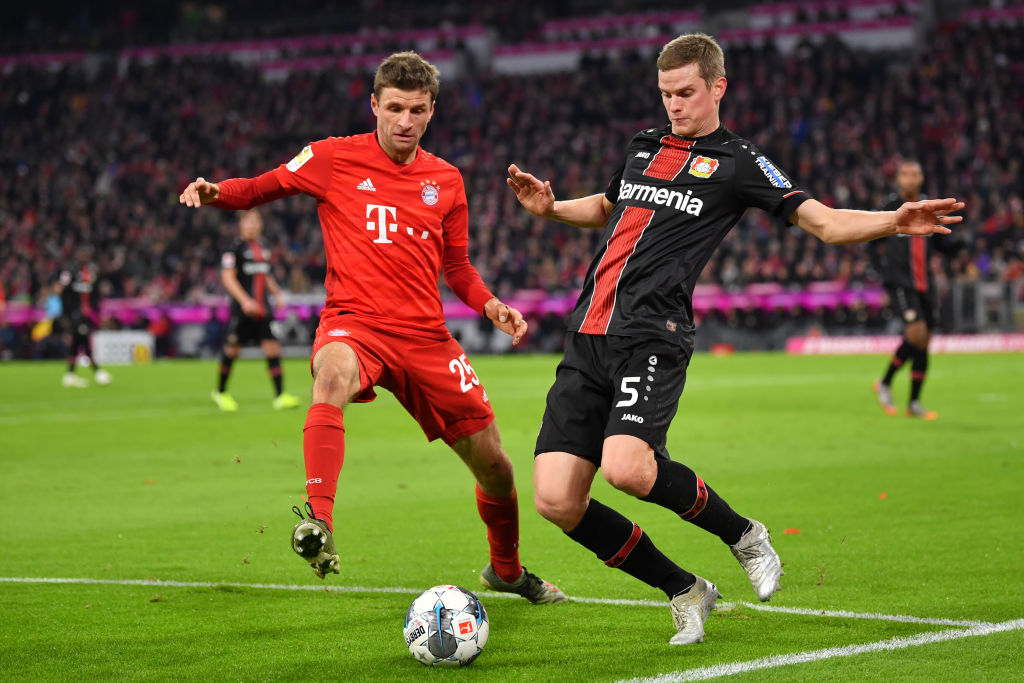 Leverkusen face Bayern Munich in their fourth German Cup Final, but notably lost the two prior. Strangely, they have failed to win every second match across their last nine competitive games (W5, D1, L3), scoring first in all five wins. That run also includes the last H2H, yet Leverkusen lost that meeting 4-2 despite netting the opener.

The Europa League side saw two of their five German Cup wins this season arrive by a one goal-margin, and netted eight of their 13 cup goals during the second half. Furthermore, since the Bundesliga restart, nine of Leverkusen’s 16 league goals came after HT. 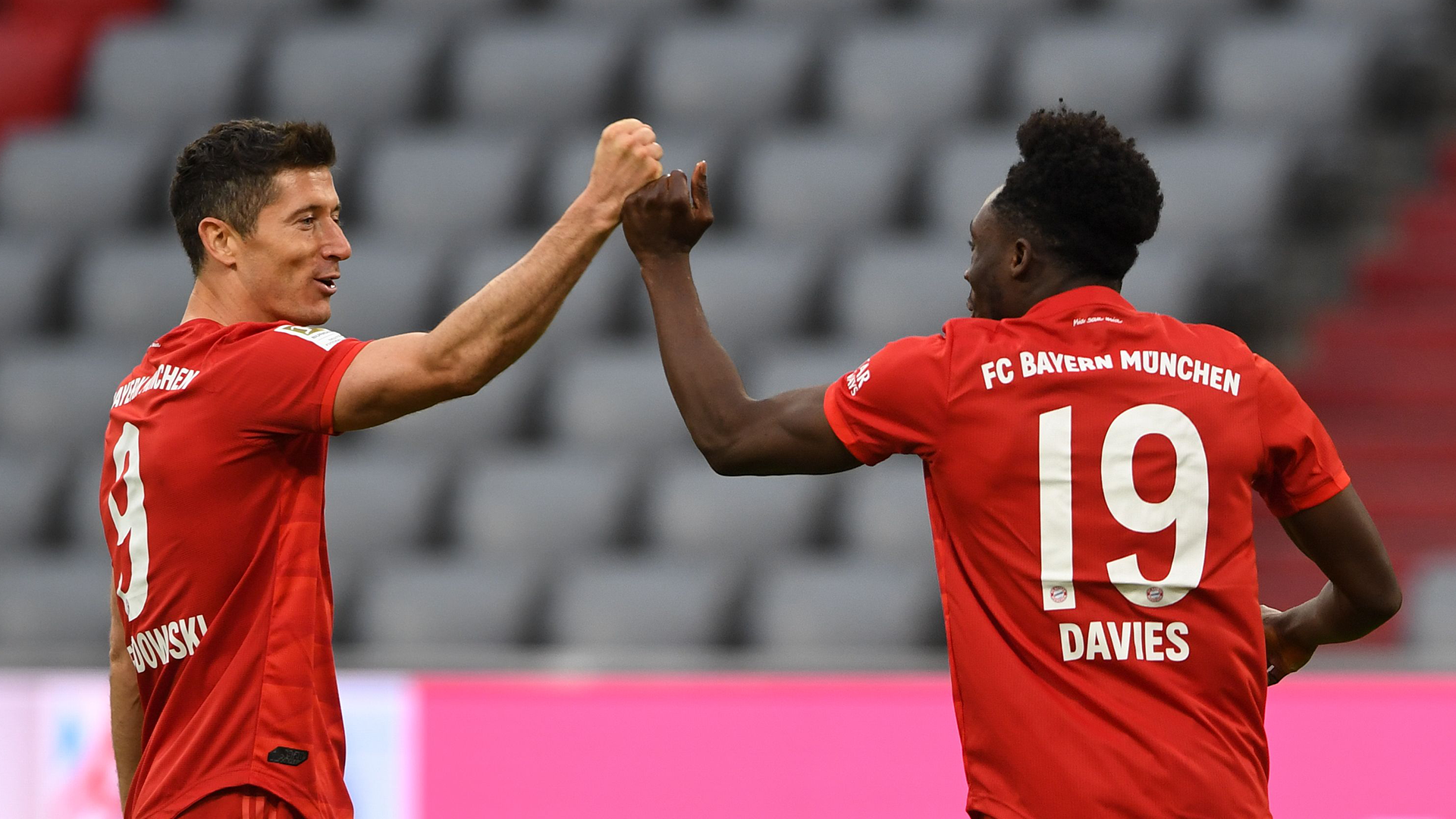 Bayern are aiming for a 20th German Cup title having lost just four of the 23 finals they’ve played previously. Another triumph looks more than likely considering they have won 16 straight matches and 24 of their last 25 games (D1 – in all competitions).

Twelve of their last 24 victories came ‘to nil’, whilst the Bundesliga champions scored a first-half opener in nine of the 12 wins during that period where both teams scored. Bayern usually start fast too, and netted 51.28% (40) of their 78 goals across those 24 victories during the first half.

Robert Lewandowski finished as the Bundesliga top scorer with 34 goals – he’s scored once or twice in 15 of the last 16 competitive matches that Bayern found the net.

Stat attack: Leverkusen have failed to score in just one of their last 24 competitive matches.

Only four of Leverkusen’s games during this run produced a goalless first half.

Bayern lost the first half in only four of their 46 competitive games this season, but one of those first-half defeats came in the first H2H of the season.

Bayern drew only four of those 46 matches.

RB Leipzig boss all but confirms Chelsea have signed Werner