Frank Lampard will hope Chelsea can bounce back from the destabilizing 3-2 defeat to West Ham in their previous game as the fight for Champions League places get intensified.

The Blues are fourth coming into this round of games despite the defeat by their West London rivals but know failure to win against Watford means they will be overtaken by Manchester United who are in fine form and face Bournemouth.

Chelsea lost 3-2 in midweek as they conceded in both halves for just the fifth time (from 32 games) this Premier League (PL) season, and lost for only the second time after scoring first (W14, D6, L2). Their last six league matches have now produced over 2.5 goals, and seven straight have witnessed at least one first-half strike.

The ‘Blues’ have won three consecutive PL home matches, leading at HT in all three, however four of their eight PL home wins this season saw them level at the break. Whilst they’ve conceded an average of just 1.0 goals per league fixture here, five of their last six PL home matches produced over 2.5 goals.

One win from Watford’s last ten PL fixtures (W1, D3, L6), and an average of just 0.90 goals scored per game during that period, has the ‘Hornets’ in relegation danger. Not only have they lost 13 of the 15 PL games in which they conceded the opener (D2), but Watford have also won less than half of the fixtures in which they netted first (W6, D4, L3). 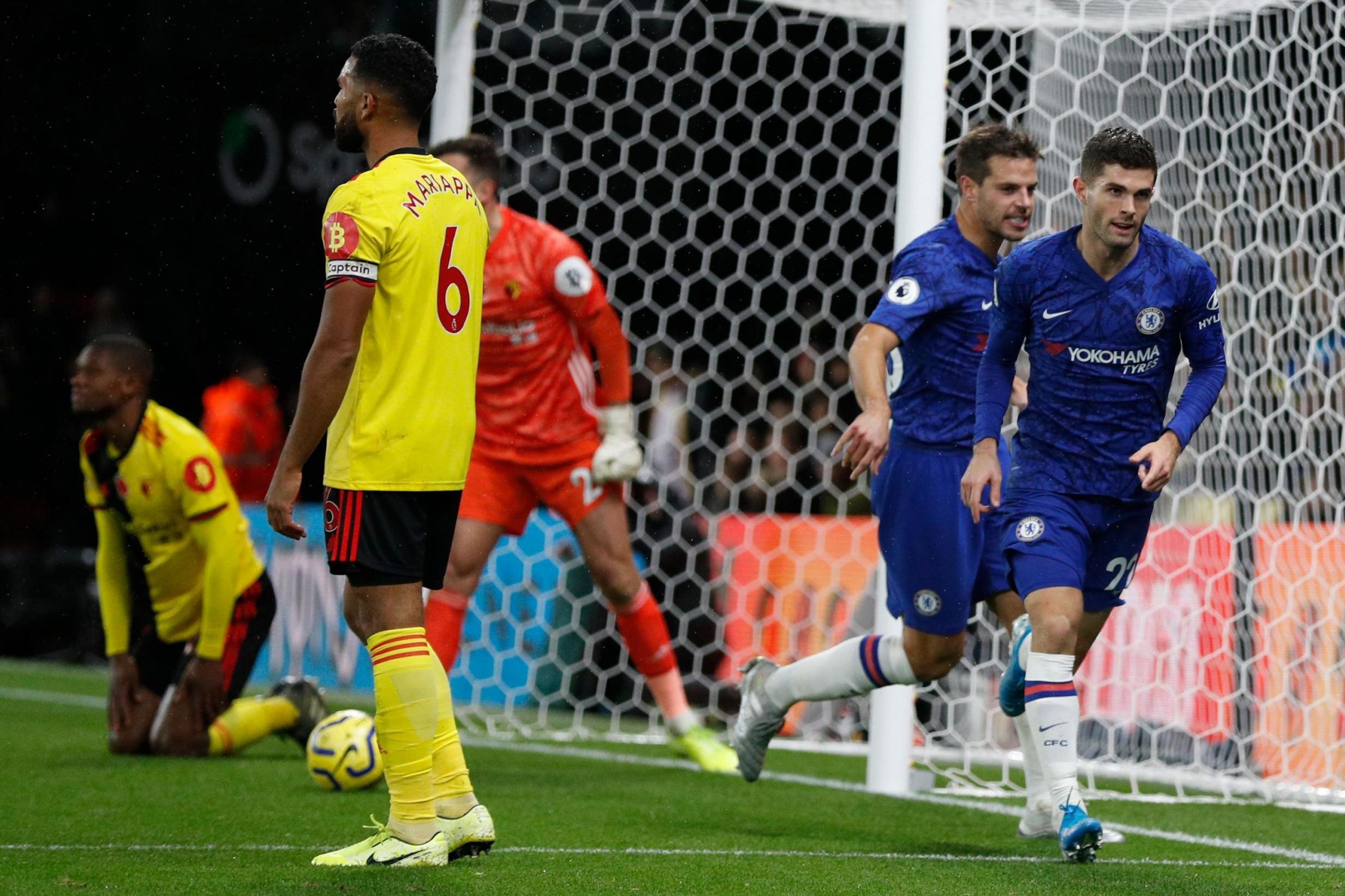 Watford travel here after losing their last three PL away games ‘to nil’, and eight of their ten top-flight away defeats have now seen them fail to score. Although notably, the two away league games this season in which they secured a clean sheet themselves, they won.

Stat attack: Chelsea have scored in both halves in their last five PL home wins.

Watford have been losing at HT in 60% of their PL away defeats this term.

The last seven H2Hs featured over 2.5 goals – five saw both teams score in the second half.

Messi set another La Liga record despite losing the title to...

Iseghohi Odianosen - July 20, 2020 0
Barcelona attacker Lionel Messi was a standout player in the just concluded La Liga season and despite not winning the La Liga he managed...