The 20-year-old Idah-born star has scored seven goals in 15 appearances for Allsvenskan side since joining Swedish giant from Nigeria Professional Football League club Nasarawa United on 13 August 2019, after impressing on a week-long trial.

Emmanuel Dennis and David Okereke’s Belgian champions Club Brugge as well as Maccabi Tel Aviv from Israel are among the clubs reported to be interested in Kadiri. 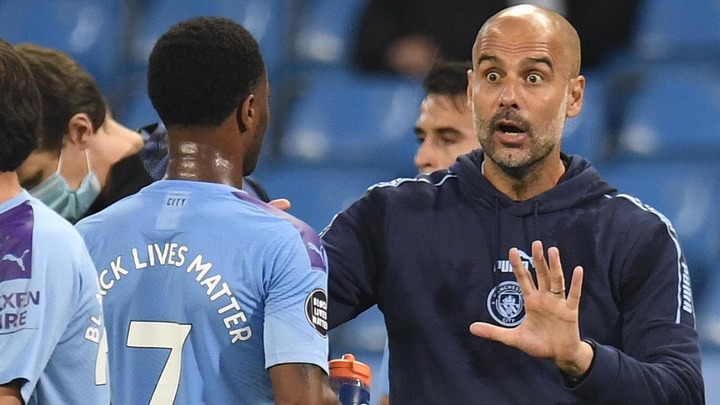 According to ScoreNigeria claim that Swedish giant Ostersund FK have rejected a bid by Manchester City for striker Kadiri.

A top source further told Nigerian football website that the Premier League side want to sign the striker and then loan him to Lommel for next season with Pep Guardiola team have already bought Belgian second division and have an understanding with some other clubs in the league.

It was further gathered that The Citizens will most likely come up with an improved offer for the player who started his career with Sunsel Academy before a spell at Nasarawa United and Ostersunds.

Kadiri has opened his goals account at the weekend against IFK Norrkoping but his side Ostersunds welcome Mjällby AIF in the Allsvenskan encounter next Monday.