Arsenal set to rival Real Madrid for the ex-PSG attacker

Arsenal manager Mikel Arteta has spoken about the future of Mesut Ozil at the club, insisting the midfielder still has a future with the Gunners despite the German’s struggles since the Premier League returned last month.

Ozil, who first joined the Gunners in 2013 and signed a new deal in 2018, has not played a minute of football since it resumed, and speculation continues to link him with a move away from the club.

The playmaker was left out of the squad for Arsenal’s opening game at Manchester City and was an unused substitute against Brighton and Southampton.

He then missed the recent encounters with Sheffield United and Norwich with a back injury, and remains a doubt for Saturday night’s visit to Wolves.

Ahead of that clash, Arteta was asked about Ozil’s absence and what the future holds for the out-of-favour midfielder.

“Players can adapt to different systems and we can adapt systems for different players,” Arteta told Standard Sport.

“Sometimes we have to field the players we have available in the right moments, in the right positions, to perform and be comfortable to do what we require.

“There is always a place for a player of his quality.”

The Gunners have been linked to a number of players in recent weeks, most notably to Atletico Madrid midfielder Thomas Partey.

While the club broke their transfer record to land Nicolas Pepe last summer, that deal was structured over a period of time so that all £72million was not paid in a lump sum.

Such figures appear to be out of the reach of Arsenal at the moment, which has led to speculation that some players would have to be moved on to fund any big-money summer signings.

But Arteta, who saw his side win their third game in six days with a comfortable 4-0 win over Norwich on Wednesday does not feel that is the right approach.

Asked if the club would have to sell to bring in new players, he replied: “We don’t know how the market is going to be. 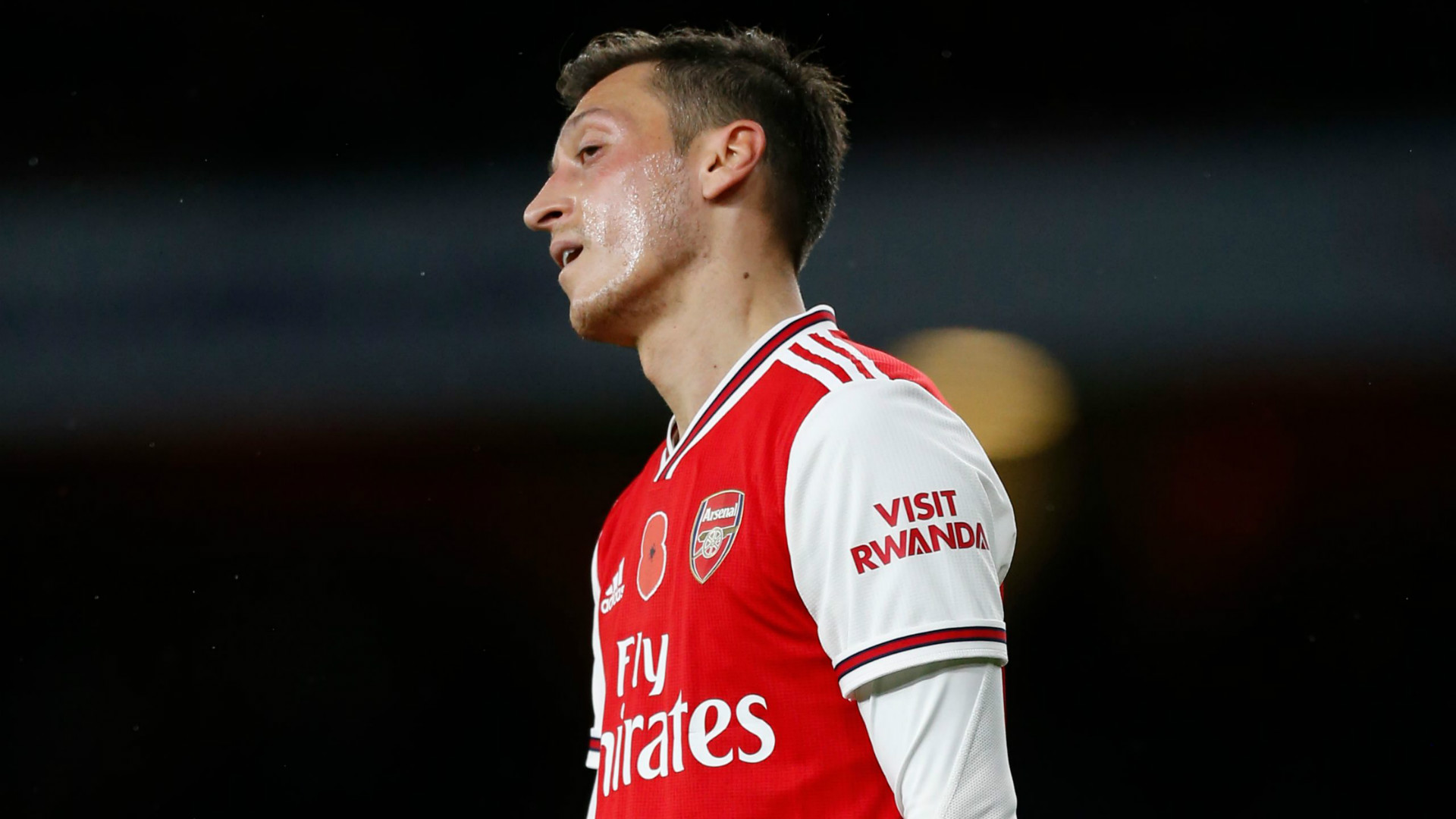 “Obviously we are putting different plans together to see what we are going to be able to do. At the moment the uncertainty is still big.

“We have seen different things. The way that Chelsea is dealing with the market is different to rest at the moment, but Bayern Munich as well they’ve have been really aggressive.

“So I don’t know. But if you ask me, we cannot be a team that has to sell his best player to try to bring in and improve our squad. That’s for sure.”

Arsenal have no fresh injury concerns ahead of the trip to Molineux, although Arteta did concede he has not made a decision on whether to include Ozil or Matteo Guendouzi in his travelling squad.

Iseghohi Odianosen - September 24, 2020 0
Chelsea has been loud in this season summer transfer business as they completed their eighth signing this summer. The Blues have completed the signing of...