The ‘Ph.D. Holder’ ss an avid Gunners fan living in England started supporting the former Premier League Champions back in 1995 when (Denis) Bergkamp was singed but he falls much in love with North London outfit when Super Eagles legend (Nwankwo) Kanu joined the club 1999 under Arsene Wenger regime.

Kelechi Anyikude has been using the Premier League to promote Nigerian culture anytime he comes on Arsenal Fan TV to give interviews and he starts with singing Afrobeat songs from the West African nation.
The Gunners fans supporter took to his social media to celebrate his first appearance in Nigeran movie called Hustle with big superstars of Jim Iyke, Nancy Isime, Femi Branch, Gabriel Afolayan and comedian Arole, etc. 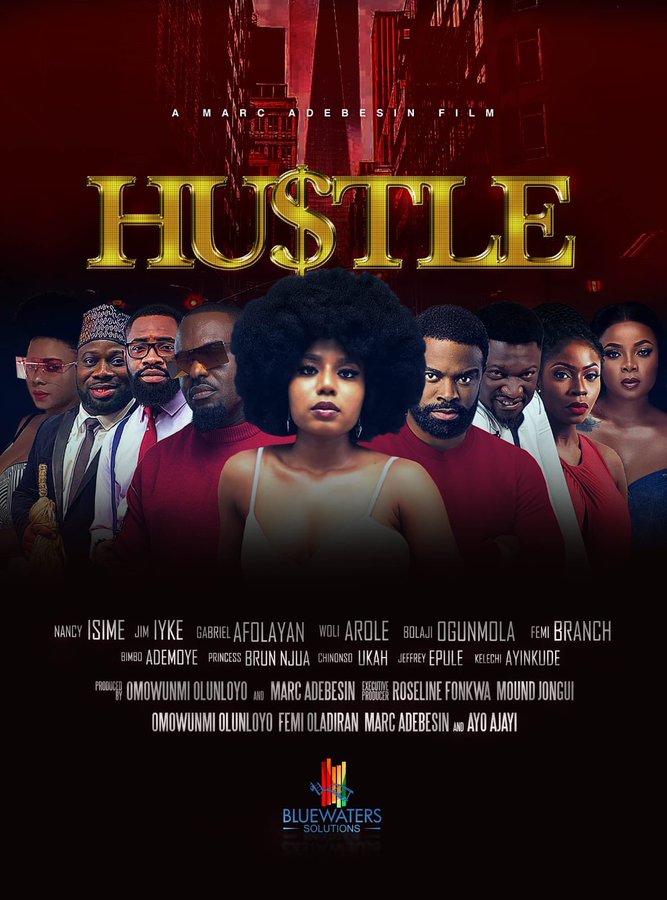 This is not the first time the Kelechi Anyikude will make an appearance after featuring in Larry Gaga’s song called in My Head with Patoranking.

Aston Villa 1-2 Chelsea: The Blues fight back to earn three...