The 30-year-old 2019 Africa Cup of Nations Golden Boot winner joined 20th-time Premier League Champions on a six-month loan from the Shanghai Shenhua in an injury-hit campaign managed to score 10 goals in 15 starts in the Chinese Super League.Manchester United have confirmed that Ighalo will wear number 25 jerseys during his temporary stay at the club on their social media handle but the shirt was vacated by ex-captain Antonio Valencia who left Red Devils for a return to Ecuador last summer. 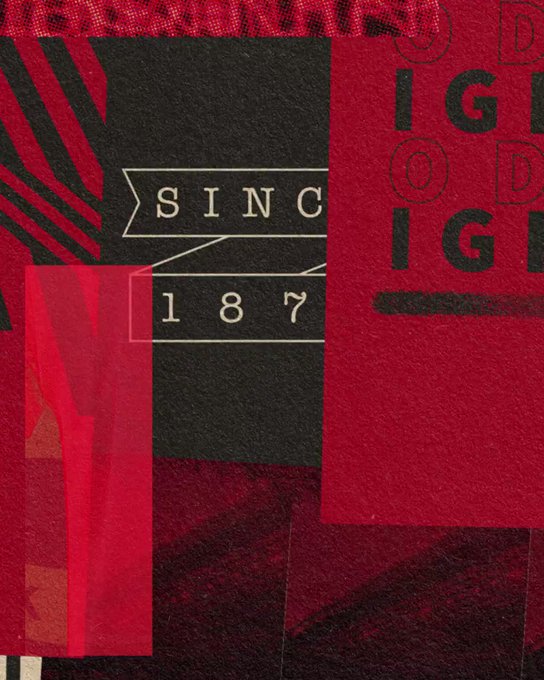 Ighalo could make his Manchester United debut February 17 when Red Devils travel to Stamford Bridge to play Chelsea in the Premier League after returning from a warm-weather training camp in Marbella despite he is yet to be unveiled by the club.
Post Views: 540
0 0 votes
Article Rating
Subscribe
Login
0 Comments
Inline Feedbacks
View all comments