Arsenal have agreed a deal for the January transfer window for Hertha Berlin starlet Omar Rekik, according to reports.

The 18-year-old is likely to spend the rest of the season back on loan with his current club as the Gunnars are considering that option, according to football.london.

Rekik will train with the Arsenal first-team if and when he makes the move to the Emirates Stadium as he is highly rated in football circles.

According to reports, Arsenal fans will be happy to see their club already working to get January deals done, with Mikel Arteta looking to put together a strong squad in his rebuilding efforts. 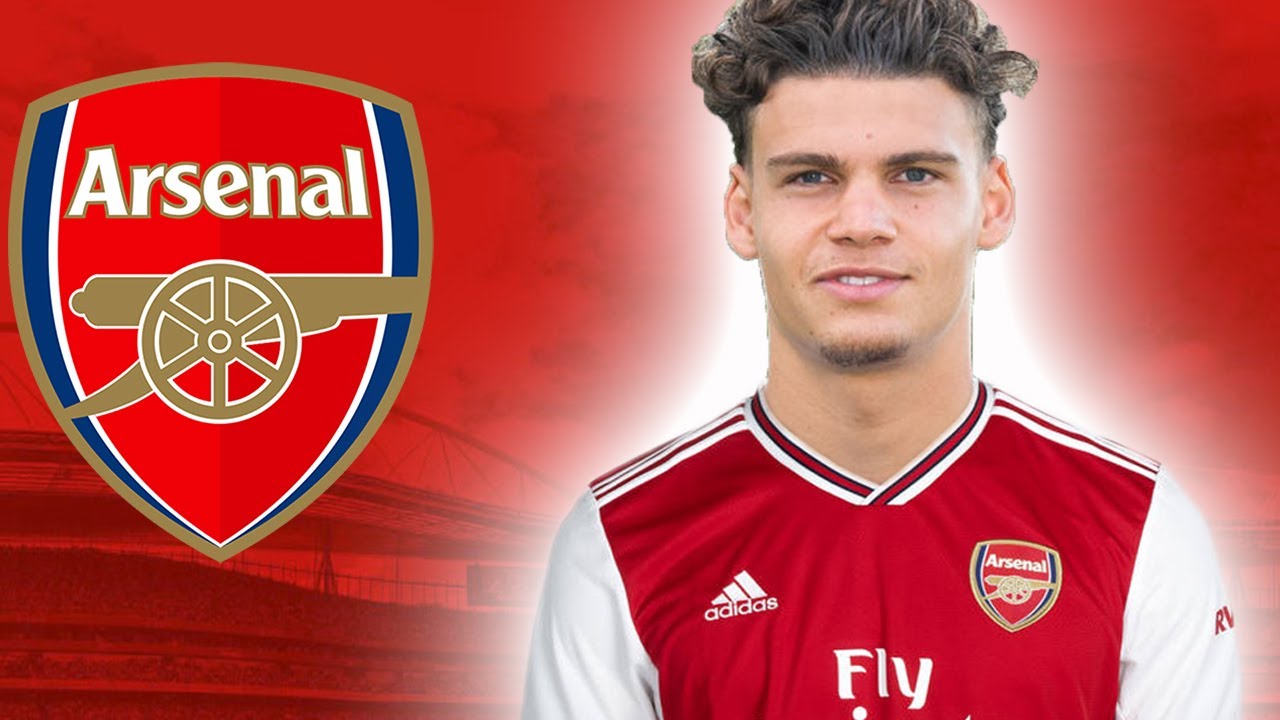 Arsenal welcomed Thomas Partey, Willian and Gabriel Magalhaes in the summer transfer window and are hoping to add one or two more signings in January with Mesut Ozil likely to leave the Emirates.