Aribo was in goalscoring form at the weekend when he helped the Gers to a 2-0 victory over Livingston in a Scottish Premier League. It was his second goal of the season and he will look to carry the form into the Europa league.

The 24-year-old played as a substitute last Thursday when Rangers won away in Belgium with a 2-0 win over Standard Liege while Balogun played for the full duration of the match. 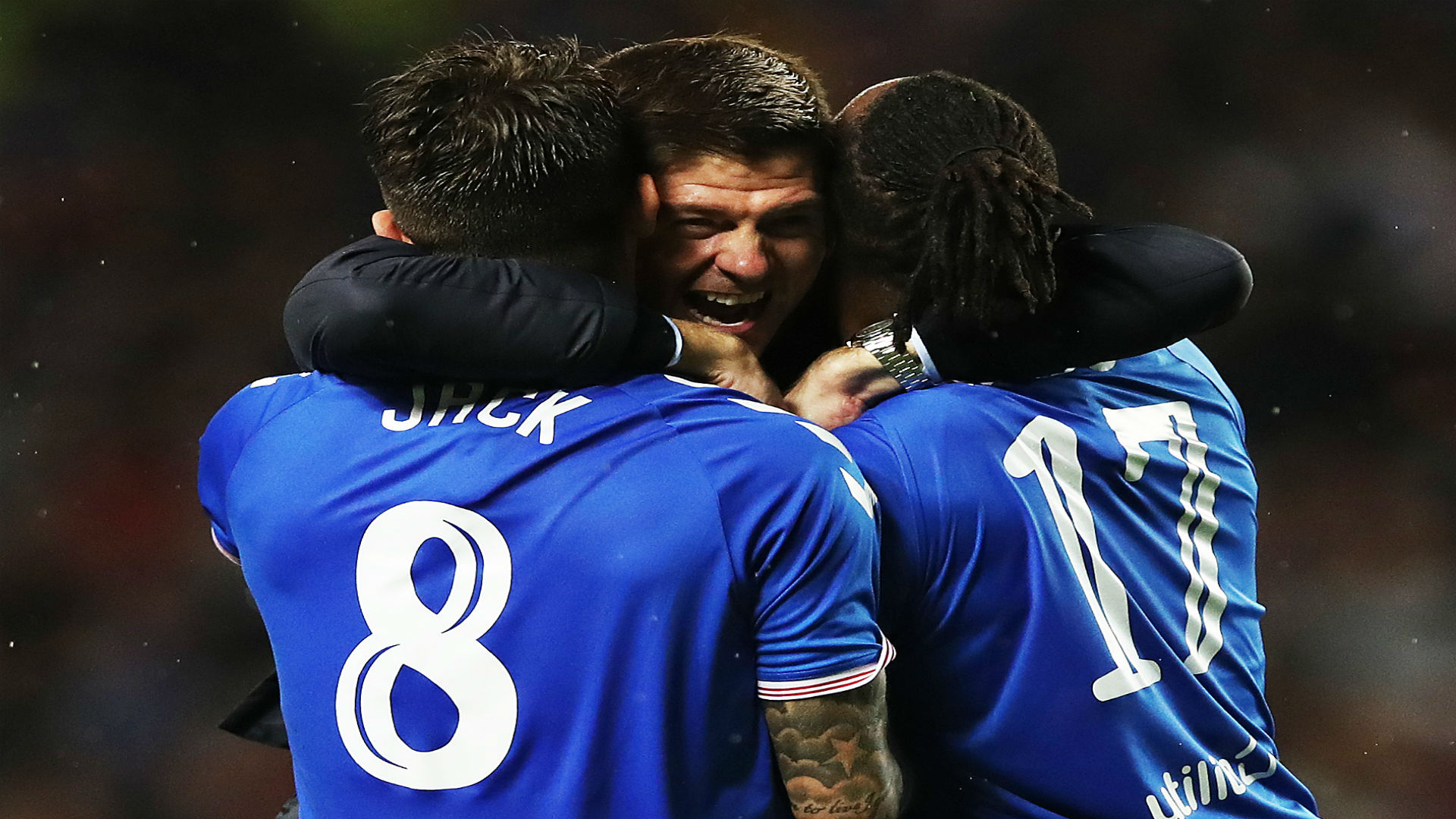 Meanwhile, the other match in Group D is between Standard Liege and leaders Benfica who hammered Lech Poznan 4-2 away in the opening game of the group.

Benfica and Rangers both have three points but the Portuguese side have better goals difference and sit top of the log. Pozan and Liege are currently desperate for their first points in the group.

OFFICIAL: Chelsea unveil new away strip for the 2020-21 season ahead...