The 28-year-old and his Paris Saint-German (PSG) side were looking to bounce back from the opening day defeat to Manchester United but the injury meant he left the task for teammates as he walked away in pain and heavily strapped in his right thigh.

Neymar became the first PSG player to be subbed off in the first half of a Champions League game since 2016. 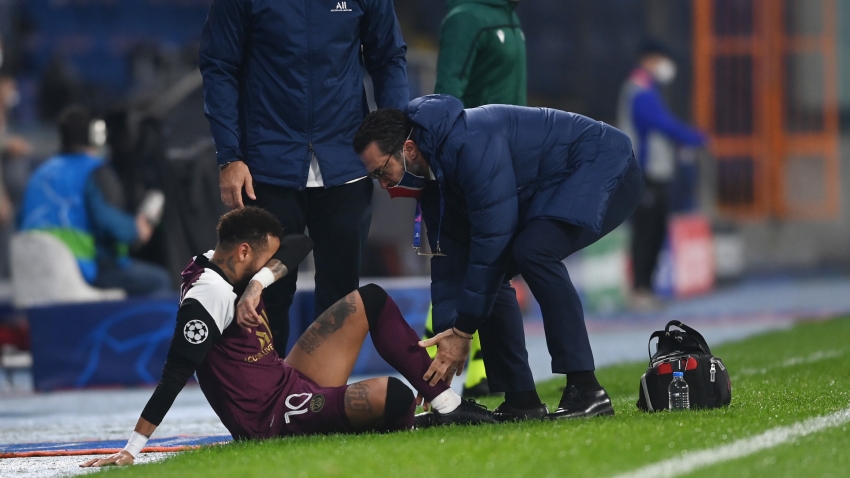 PSG went on to win the match courtesy a smart brace from former Juventus forward Moise Kean with the two assists coming from France World Cup winner Kylian Mbappe in the second half of the encounter.

Nigerian international Azubuike Okechukwu did not feature in the encounter as he is still recovering from injury.

NFF Board Member, Okenwa, to be buried on Friday