Ahead of the UEFA Champions League tie against Barcelona, Italian Serie A kings Juventus has confirmed muscle injury for defender Leonardo Bonucci.

The Turin giants revealed that the injury is not a serious one but he remains doubtful for the match against Lionel Messi’s Catalan giants.

Bonucci left the pitch against Hellas Verona on Sunday night due to problems with his muscle and on Monday the Bianconeri defender underwent tests to study the extent of the problem.

“The tests he underwent today did not reveal any muscle injuries to his right thigh,” the statement read. “Therefore, his condition will be monitored day by day.” 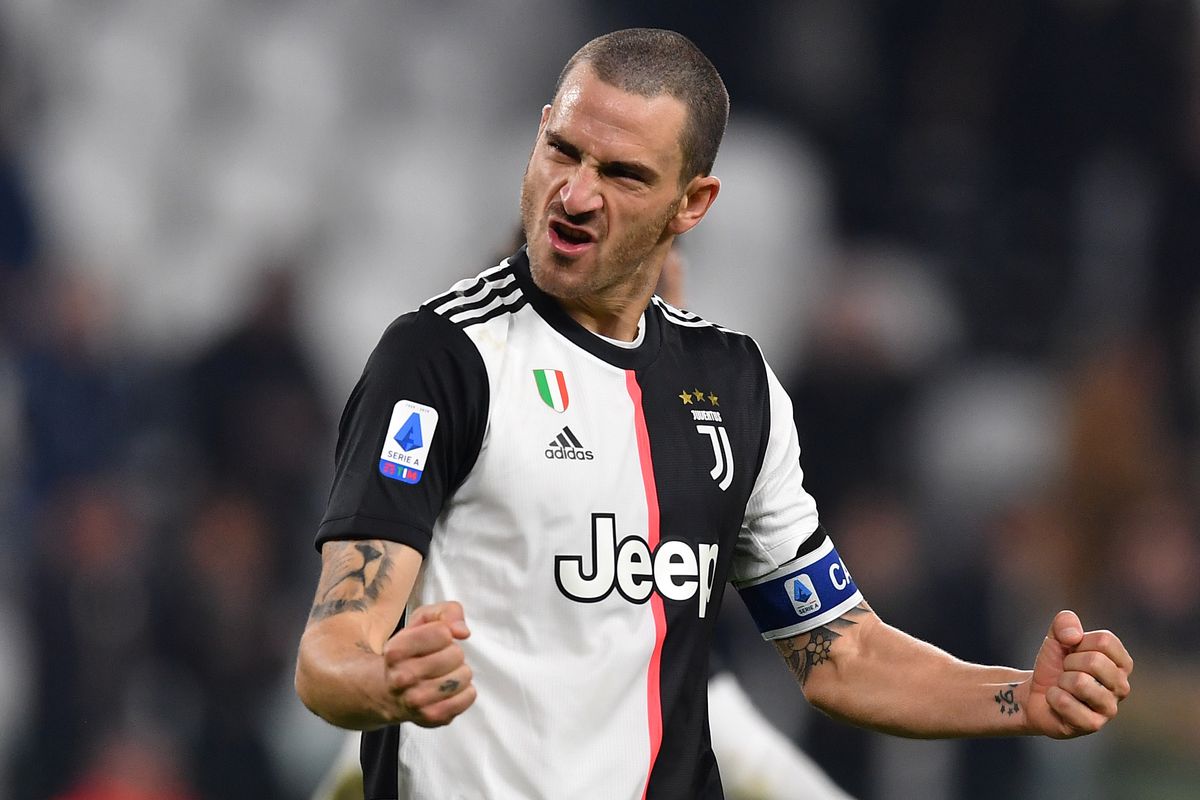 Meanwhile, Juventus coach Andrea Pirlo has stressed the need for his side to ‘adapt quickly’ to different situations following their 1-1 draw against Hellas Verona at the weekend.

“It’s a somewhat particular period for everyone, but since the end of last season, there have been tight matches,” Pirlo told Juventus TV. “Many players haven’t been available, the games end with many goals. It’s a situation we knew and we have to adapt quickly.”

Godwin Uzoma - July 22, 2020 0
Manchester United return from their disappointing FA Cup semifinal loss to Chelsea to face West Ham in the penultimate game of the season with...