Famous for his 2014 FIFA World Cup winning goal, Mario Götze is struggling to find a new club after he was released by Borussia Dortmund at the end of last season.

The German is close to getting an escape route as Bundesliga outfit Hertha Berlin have confirmed interest in acquiring his services, according to Sport Bild.

According to the report, Götze has been reached by Hertha coach Bruno Labbadia, who has previously admitted he is a big fan of the 28-year-old.

Hertha sporting director Arne Friedrich and general manager Michael Preetz are now working on finding out whether a deal is possible. 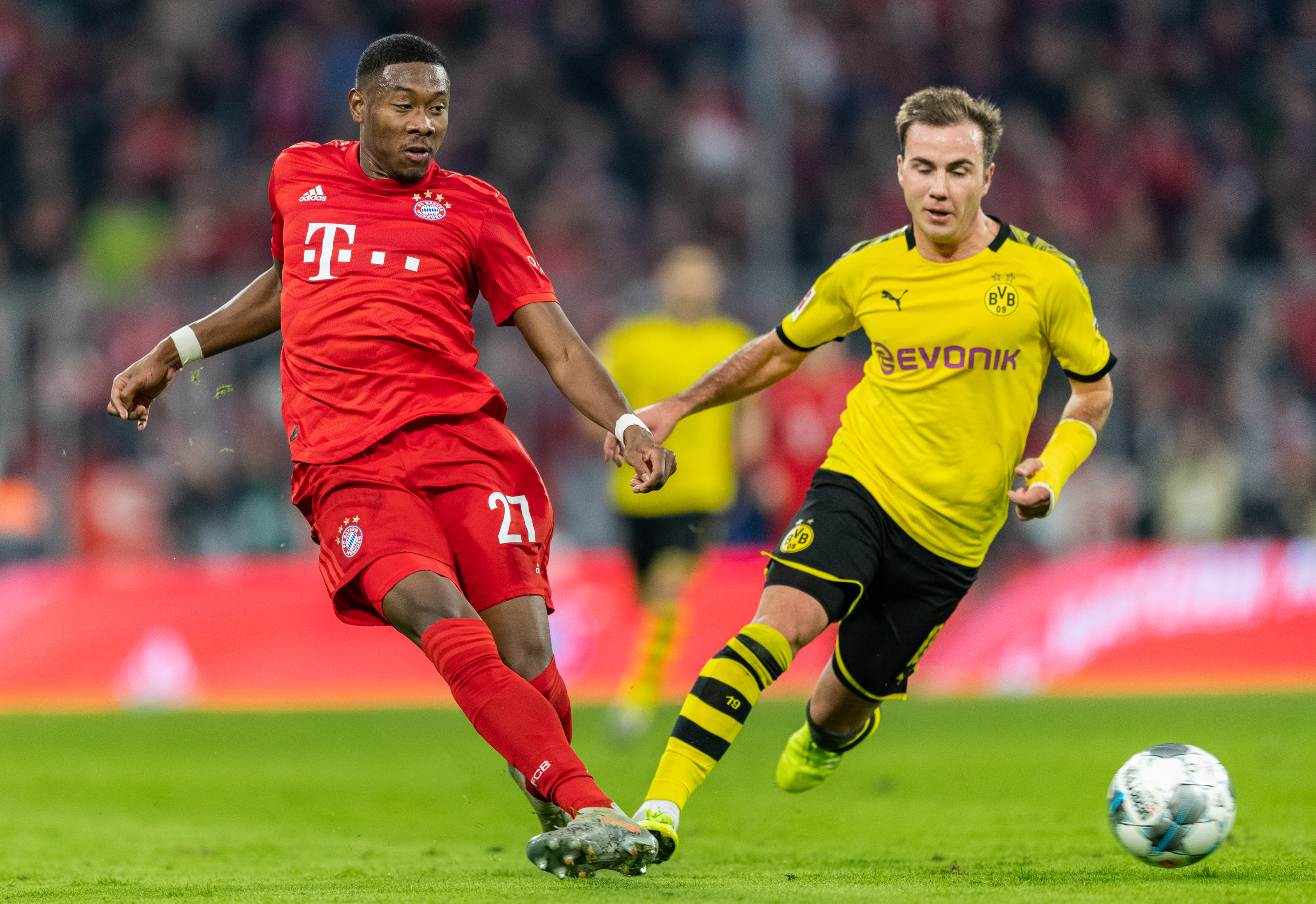 Götze is open to take a pay cut as Sport Bild reports that Hertha would be able to offer the midfielder around €5 million per season – around half of what he used to earn at Dortmund.

Godwin Uzoma - September 10, 2020 0
Arsenal will open the 2020/21 Premier League season on Saturday with a short trip across town to West London to face newly promoted Fulham...

Ex-Nigeria U20 striker to miss three months of football due to...