Manchester United legend, Diego Forlan has been sacked as head Coach of Uruguayan side Penarol following just 11 matches in charge.

He was a former Penarol youth player who later spent time at the club near the end of his professional career in 2015-16 got appointed coach in December last year.

Interestingly, it was Forlan’s his first job as a head coach, but he lasted just 11 games after winning four, losing four and drawing three matches.

The club released a statement: “I only have words of gratitude and appreciation for the work that Diego Forlan did until yesterday,” club president Dr. Jorge Barrera said at a press conference on Tuesday.

“His name and that of his family will always remain inscribed in the best memory and the best history of the club. The statement that he published yesterday on his social media networks confirms once again the quality of person he has been and will continue to be in the hearts of all Aurinegros.” 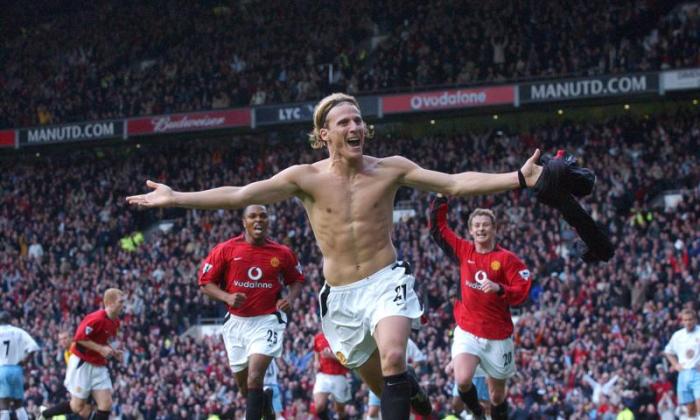 The former Uruguay international, who played for the likes of Inter and Atletico Madrid wasted no time in posting a message of thanks to Penarol fans.

“I have to leave Penarol but first I wanted to write a few words of gratitude,” he wrote on Twitter. Thank you for the opportunity you gave me, it was a pride for me to lead Club Atletico Penarol. To the players, thank you very much for your patience, your respect, your dedication and your teachings.

“To all those who work day by day and in silence at Los Aromos, from my heart, thank you. Finally, thanks to the fans for the love. I have no reproaches, that’s how football is. Successes in whatever comes, up Penarol!”

Iseghohi Odianosen - July 2, 2020 0
Manchester City is prepared to know their fate on Champions League ban on July 13, according to report in The Sun. Manchester City has been charged...