Arsenal set to rival Real Madrid for the ex-PSG attacker

Arsenal have confirmed that Cedric Soares and Pablo Mari will join the club on a permanent basis following their successful loan spells in the second half of the 2019-20 campaign.

Soares joined on an initial six month loan from Southampton in January, and although he struggled with injury initially he went on to make five Premier League appearances, scoring on his debut in the 4-0 win against Norwich in June.

Mari, meanwhile, moved to north London from Brazilian side Flamengo in January on an initial loan with an option to make the deal permanent – something the Gunners have decided to take up. 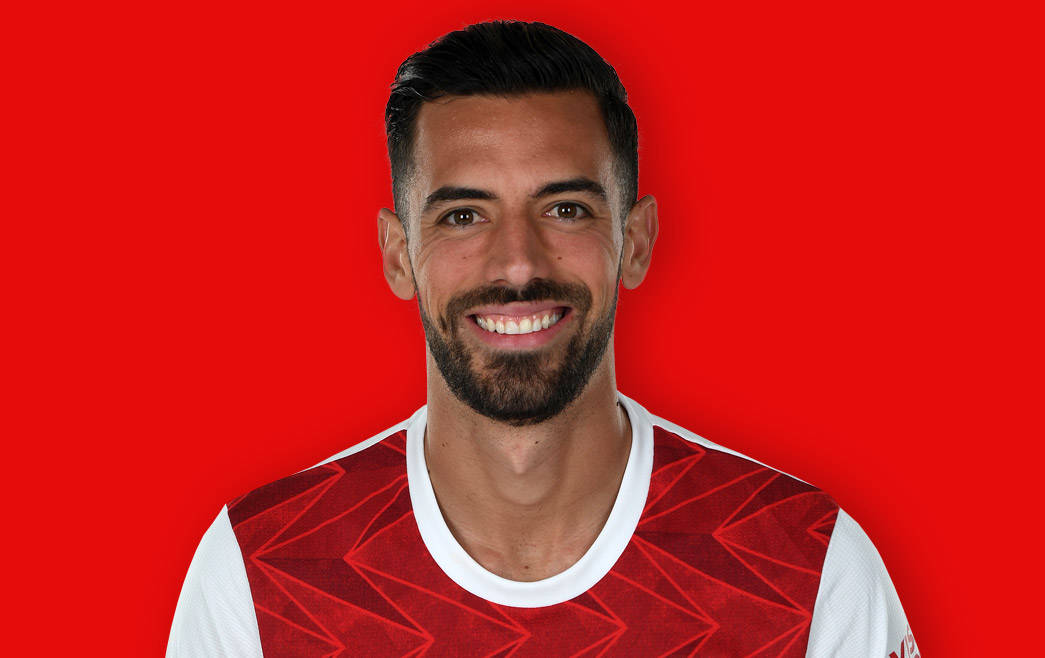 He has made just two Premier League appearances so far but will be hoping to make more of an impression next season.

A statement on Arsenal’s official website read: “We welcome both Pablo and Cedric to the club on a permanent basis and look forward to their continued contributions.

“Both deals are subject to the completion of regulatory processes.”

Arsenal have already dipped their toe in the transfer market this summer, having signed former Chelsea winger Willian on a free.

They are also closing in on yet another defender, with Lille centre-back Gabriel Magalhaes having allegedly landed in London to complete his £27m move, and are also said to be interested in Nice’s Malang Sarr.

They are unlikely to stop there either, with manager Mikel Arteta known to be keen on adding strength in depth to his squad ahead of a new season in which they will hope to challenge for major honours.

But arguably more important than any new arrival will be extending the contract of star striker Pierre-Emerick Aubameyang, with confirmation of a new long-term deal for the Gabonese forward expected to be announced this week.

Benzema’s brace sends Real Madrid to the knockout stage of the...

Iseghohi Odianosen - December 9, 2020 0
Karim Benzema was the hero of the night for Real Madrid as his brace ensure Real Madrid advance to the knockout stage of the...