Inter Milan battle Ukrainian side Shakhtar Donetsk in the second semifinals of the Europa League in Düsseldorf, Germany tonight.

Sevilla are already through to the final after beating Manchester United 2-1 on Sunday night and awaits the winner between the two sides.

Inter triumphed over Bayer Leverkusen 2-1 while Shakhtar cruised past Switzerland side Basel 4-1 to reach the semifinals. Now, they will need their top players to show up and none other bigger than Romelu Lukaku for Inter with 31 goals in all competition – fantastic debut season.

The Belgian will be expected to lead the charge for Antonio Conte’s men but the Nerazzurri’s need to be wary of Shakhtar’s talisman Junior Moraes who is clear in the scoring charts with six strikes in Europe this campaign, with regular support coming from many of the club’s creative players.

Interestingly, both sides have only met during the 2005/06 UEFA Champions League third qualifying round. Inter Milan won 2-0 away in the first leg against Shakhtar courtesy goals from former Nigerian international Obafemi Martins and Brazilian Adriano. The second leg finished 1-1 at the Sansiro with Recoba scoring for Inter and Elano for Shakhtar. However, tonight’s encounter will be a one-legged affair after UEFA adjusted the format due to the Covid-19 pandemic.

Shakhtar have no injury concerns ahead of the semifinal clash but Inter Milan will be without Matias Vecino who has a knee injury and Alexis Sánchez suffered a muscular injury in training which means he won’t be available for the encounter.

Antonio Conte, Inter coach: “We have a lot or respect for Shakhtar. We are facing a team who have established themselves over the years, and we are well prepared. [Shakhtar] are the strongest opponents we have faced so far in our Europa League path, but we want to show that there’s a reason that we are in the semi-finals and our aim is to reach the final.” 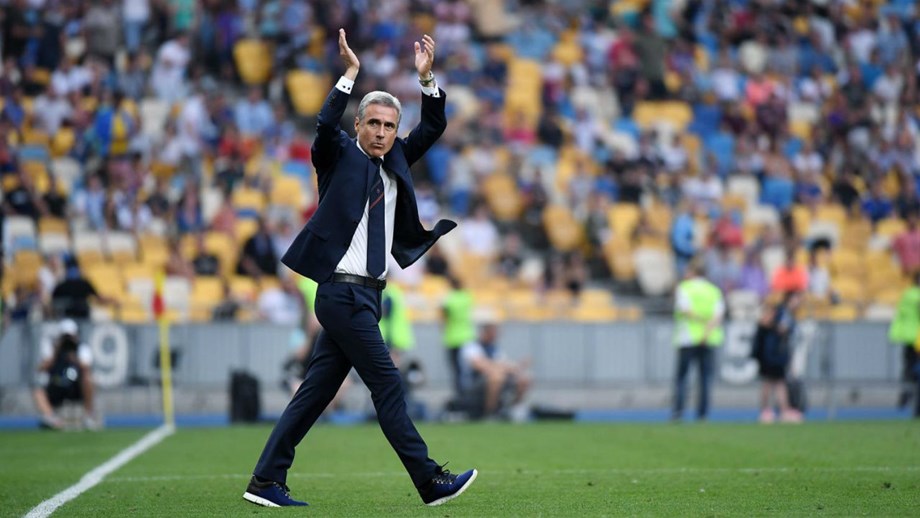 Luís Castro, Shakhtar coach: “We are preparing for this game with a huge desire to get to the final. We will play against a really strong team – that will not be a surprise for us. [Antonio] Conte has interesting dynamic [in his team] – their play is complex both in attack and defence, in transitions and tactical set-ups. But we are ready for that.”

Ayodeji - October 7, 2020 0
Super Eagles coach Gernot Rohr is not losing sleep over the move by Bukayo Saka to play for England ahead of Nigeria. The Franco-German tactician...