Ronaldo surpassed Pele record in his first brace in 2021

According to reports Cristiano Ronaldo is currently being offered to Barcelona as Juventus try to relief themselves from paying his £28m wages but one player they’ve succeeded in selling is Blaise Matuidi.

Matuidi played with the former Manchester United superstar at Paris Saint-Germain (PSG). The Frenchman terminated his contract with the Old Lady and immediately jumped ship to the MLS side.

“I was lucky to play with Blaise in Paris and I saw what an amazing player and person he is, so I can’t wait for him to bring that talent to our club,” Beckham wrote on Instagram. 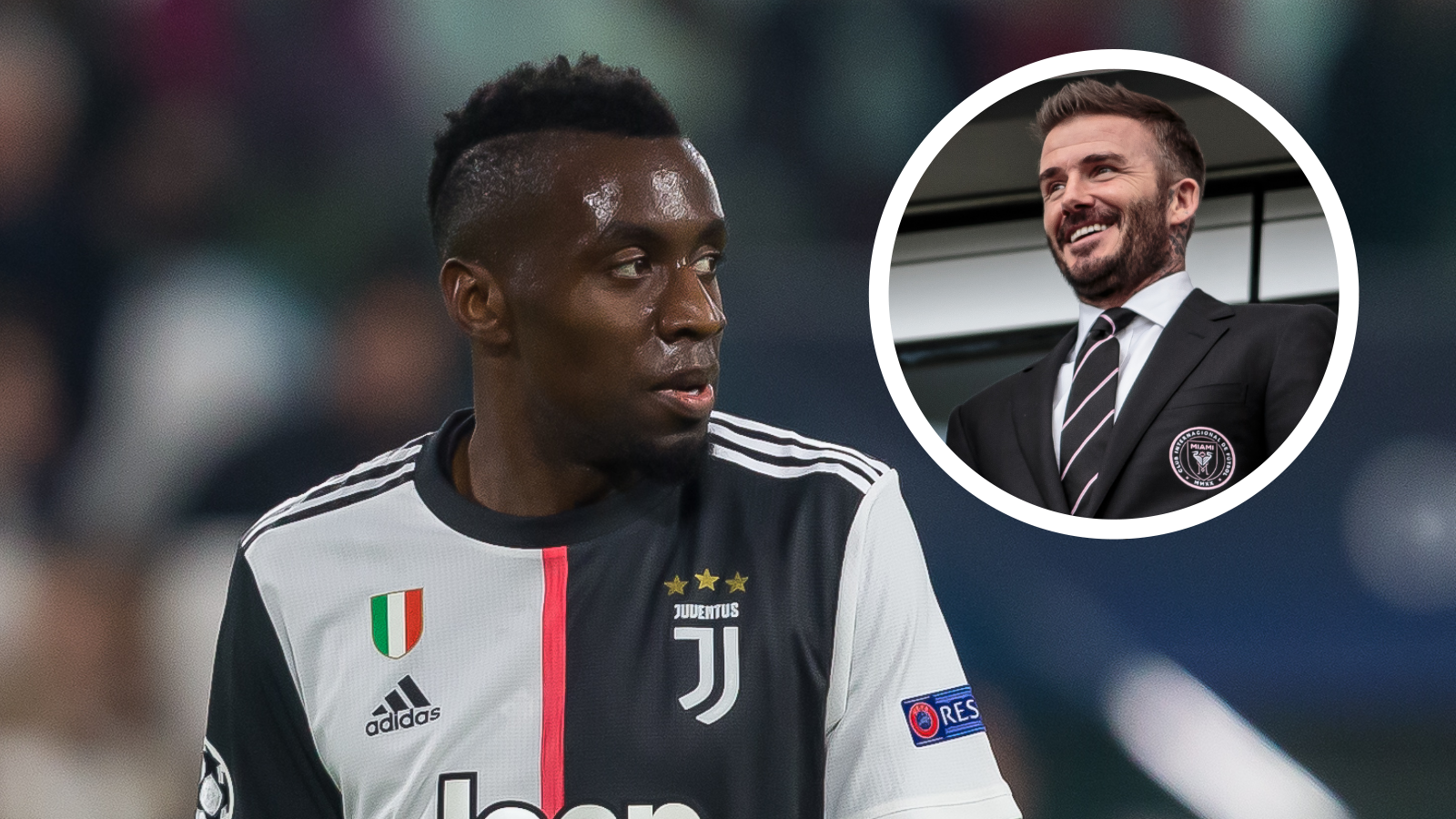 “Blaise, you are a great person and you will find an amazing new home in Miami for you and your beautiful family. To have a World Cup winner in our team, the first to join the MLS, is such an honour for us.

“You have lifted many trophies in your career my friend and I know you share my dream that you will win more with us. I couldn’t be happier that you have chosen Inter Miami.”

Beckham, is one of five owners and the President of Soccer Operations at Inter Miami.

Ogu: Eagles will be better in Freetown

Isaac - November 13, 2020 0
Nigerian midfielder John Ogu believes that the Super Eagles will be better in Freetown after playing 4-4 against Sierra Leone in Benin. The midfielder is...

La Liga Wrap: Ramos and Real continue on the beat but...