Real Madrid release squad to face Valencia, Carvajal in, Ramos and Hazard out

Ahead of Barcelona’s quarter-final match against Bayern Munich in the UEFA Champions League Jean-Clair Todibo has been revealed as the player that tested positive of Covid-19.

According to reports, nine Barcelona players took coronavirus tests on Tuesday and one came back positive but it wasn’t announced until today.

Now, the French centre-back will be quarantined after he confirmed on social media that he was the player that tested positive for Covid-19.

“Hi everyone, I can inform you that I have tested positive for COVID-19,” he wrote. “I’m asymptomatic and I feel fine. I am at home, following the appropriate health protocol.

“I’m really keen to return to training, but for now I must stay at home until the virus passes. Thanks for all the support and I send strength to all those who are also experiencing this close up.” 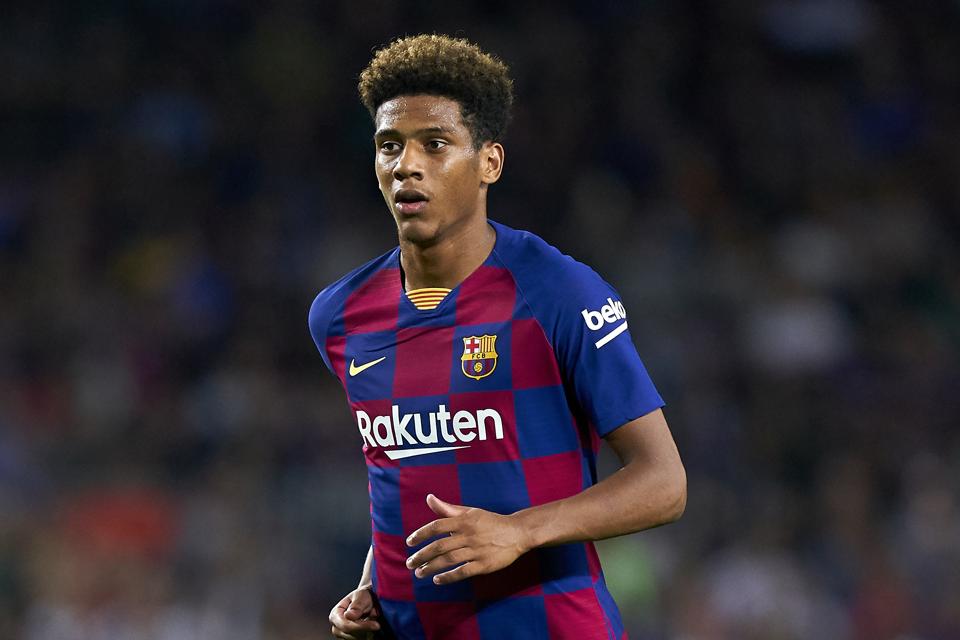 It must be stated that Todibo did not have any contact with any of the first-team Barcelona players who will be competing in the Champions League in Lisbon this week.

He was instead part of a group of nine players who are preparing for next season in Catalonia after either returning from loan deals.

Iseghohi Odianosen - October 18, 2020 0
Real Madrid skipper Sergio Ramos is likely to miss the clash against Barcelona in the La Liga. The captain sustained an injury in the 1-0...