Manchester United are in a must win encounter against West Ham in the premier league match-day 37.

The Red Devils welcome Hammers to Old Trafford and know anything more than a victory will put them in a tight spot in the race for UEFA Champions League qualification.

West Ham are managed by former Manchester United Coach David Moyes and mathematically they are safe from relegation this season ahead of the match against the Red Devils.

Ole Gunnar Solskjaer’s men missed a chance to go third in week 36 after Chelsea and Leicester City lost to Sheffield United and Bournemouth respectively but they blew the opportunity with a disappointing 2-2 draw against Southampton at Old Trafford.

United are currently placed fifth with 62 points, same points as fourth placed Leicester City with same goals difference so goals will matter against the Hammers. However, they can go third because Leicester have played a game more while Chelsea currently on third with 63 points travel to Anfield to face newly crowned champions Liverpool.

If the Reds beat Frank Lampard’s men and Solskjaer’s men win against West Ham, then they go third with only one game left on Sunday. That will be an interesting finale because Chelsea will host Wolves on the final day of the season while United play Leicester at the King Power Stadium with all three teams with a shout to make the champions League. But the most important thing is for Man United to win this evening against West Ham. And if Chelsea beat Liverpool, they automatically seal third spot.

Both sides have played 47 times in the premier league and Man United won 28 while West Ham won 7 with 12 draws between them.

David De Gea needs one more clean sheet to surpass Peter Schmeichel’s 112 Premier League shutouts for Man Utd. If he does so, he will have the most of any goalkeeper for the club in the competition.

Since the season resumed, Man Utd have had 97 shots in Premier League, with 39 per cent of those being taken (22) or created (16) by Bruno Fernandes.

West Ham are aiming to win their final away match for the fourth straight Premier League season.

David Moyes can become the first former Man Utd manager to win a top-flight away match at Old Trafford since Dave Sexton in March 1982 with Coventry City.

Eric Bailly has returned to Man United’s training after suffering a head injury in the FA Cup semi-final loss to Chelsea but the game against West Ham may come too soon for him. Left back, Luke Shaw (ankle) remains a doubt.

The Hammers have no new injury concerns and travel to Old Trafford with a full squad.

Officials for the Game 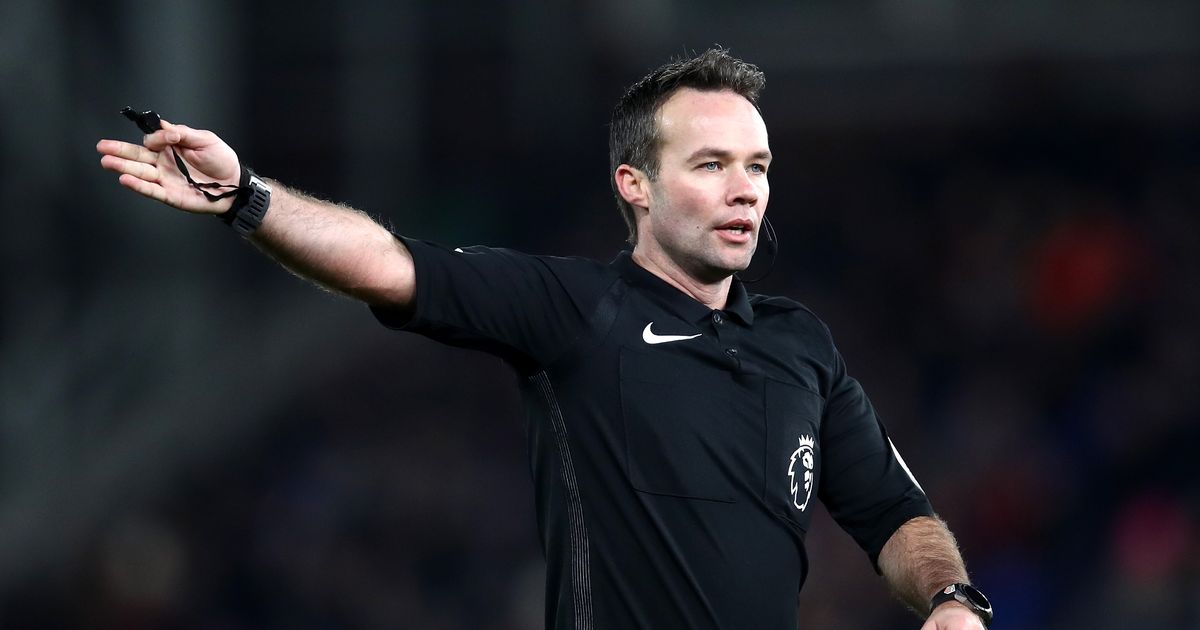