Barca Fans Get Emotional Message As Another Player Leaves Club

The 2019/20 La Liga season came to a climax on Sunday but not before Real Madrid claimed their 34th title, something they did before the final day of the season. On the contrary, it was a league season to forget for Barcelona who, though finished only five points adrift of their eternal rivals, experienced a very underwhelming season.

Already, there are rumours that manager Quique Setien is on his way out of the club after spending less than a season – himself a replacement for sacked manager, Ernesto Valverde.

It remains to be seen what the immediate future holds for the 61-year old. 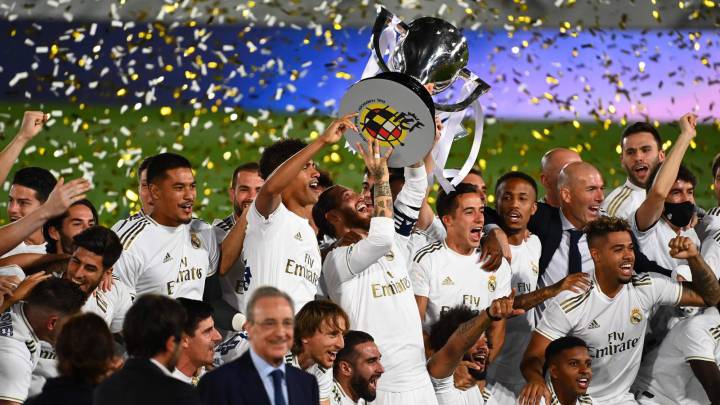 Certainly, champions Real Madrid will be in Europe’s foremost club competition next term having lifted their 34th league title and enjoyed a very successful domestic season. Closest rivals Barcelona finished second and are also set to compete in next season’s competition.

Below them are Atletico Madrid and Sevilla who finished on third and fourth respectively. It however was a close race as both clubs finished on 70 points with Diego Simeone’s men only nicking it on a slightly better goals difference.

Villareal, Real Sociedad and Getafa are the three clubs representing Spain in next season’s Europa League – Europe’s second-tier club competition – after they finished fifth, sixth and seventh respectively. Just like Atletico and Sevilla, it was also a close battle for the Europa League slots with only four points separating all three clubs. 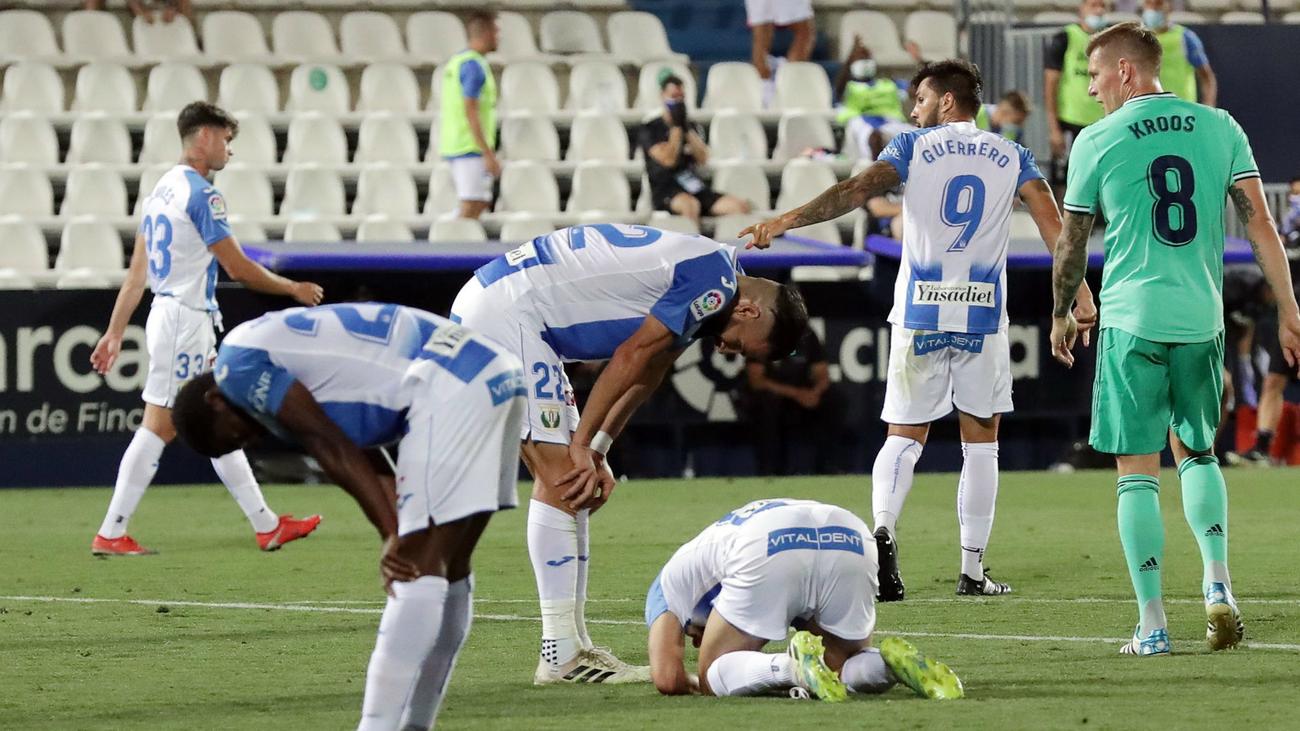 Leganes, Real Mallorca and Espanyol are down to the Segunda division. Leganes were the closest to avoiding the drop with just one point separating them from Celta Vigo, who finished just one place above the drop zone. Meanwhile, Espanyol were gone two games to the end of the season.

Ezeali - August 14, 2020 0
Gerard Piqué says he is ashamed after Barcelona suffered an 8-2 hammering by Bayern Munich in the quarterfinals of the UEFA Champions League. The match...