Suarez in tears as he finally gets set to leave Barcelona

Madrid set to benefit from Sociedad’s sale of Llorente

Former Sevilla Captain and Brazilian right-back Dani Alves is confident that Lionel Messi won’t leave Barcelona but revealed that the Argentine is not happy at the club.

The six-time Ballon D’Or winner has scored 31 goals in all competitions so far but it was not good enough as Real Madrid claimed La Liga title with a 2-1 victory over Villarreal last Thursday, same day the Catalan club lost 2-1 to Osasuna at Camp Nou.

Asked if he sees Messi leaving Barcelona, Alves replied: “No, I don’t think so. He’s the face of this club, of this team and it would be the biggest mistake the club would ever make [if he left].

“It would be a mistake for such a player not to retire there and change the name of Camp Nou to Leo Messi.”

However, the former Messi teammate feels the forward is not supported enough at Barcelona currently like during their time at the club together. 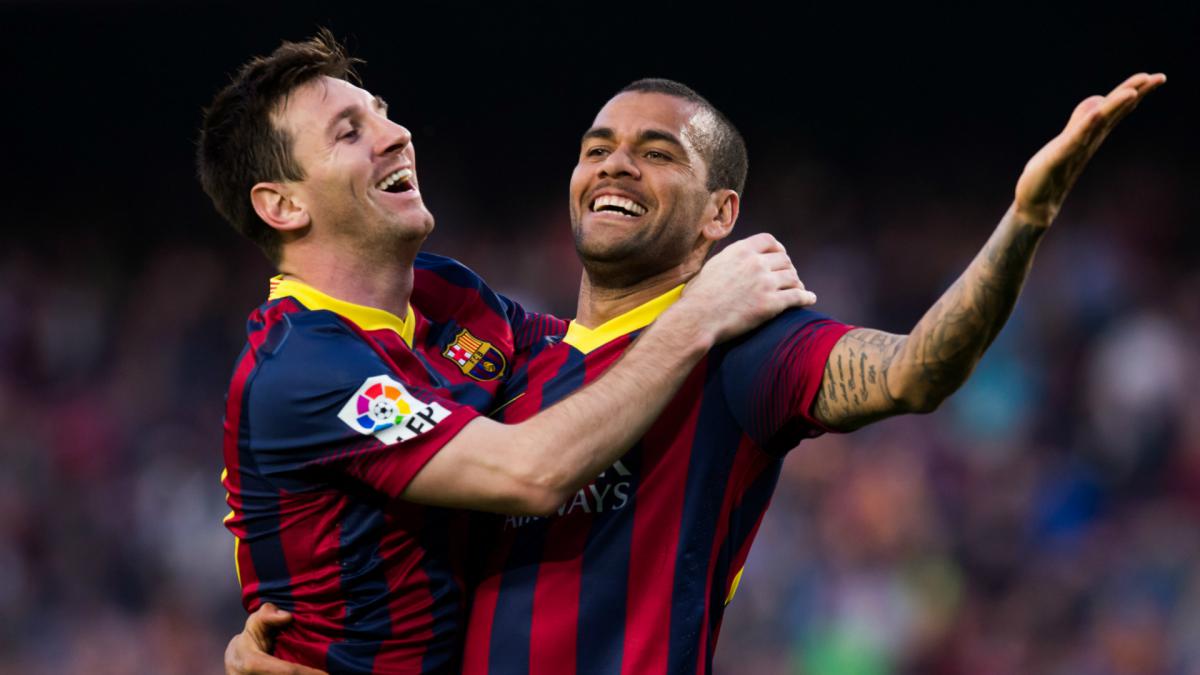 “He’s a born winner, he doesn’t like to lose and it’s normal to get angry,” Alves told Catalunya Radio. “He wants to win every time, like me. He’s been doing it for so long that you can tell when your team is giving [that feeling] and when it’s not.

“That’s why he said it, he’s been at Barcelona for many years and he’s aware of what he needs to be able to win and aspire to great things.

“He sees, what I feel, and that’s a lack of support. Messi was the main course, but we were the perfect ingredients [in the past]. He always wants to be on top and you need people to build that. The feeling now is that he always has to be doing everything for the team and he’s only human.”

Godwin Uzoma - July 16, 2020 0
Victor Osimhen’s impending big-money transfer to Napoli is a massive opportunity for the striker and his family financially, a top official of Lille has...