Manchester United head into the semifinal of the FA Cup on the back of 19 unbeaten run in all competitions but Chelsea will present a very tough test at Wembley this Sunday evening.

The Red Devils will look to beat Frank Lampard’s men for the fourth time this season, having won three times already. United are the second most successful side with 12 FA Cup title and Chelsea will hope to stop Ole Gunnar Solskjaer’s men from equaling Arsenal’s record of 13 wins.

This will be the fourth meeting between these two sides this season, and Manchester United have won all of the previous three – home and away in the Premier League by a 6-0 aggregate scoreline and a 2-1 triumph to knock the Blues out of the EFL Cup.

Indeed, United are now unbeaten in their last six games against Chelsea across all competitions, stretching back to the FA Cup final between the two sides in 2018. 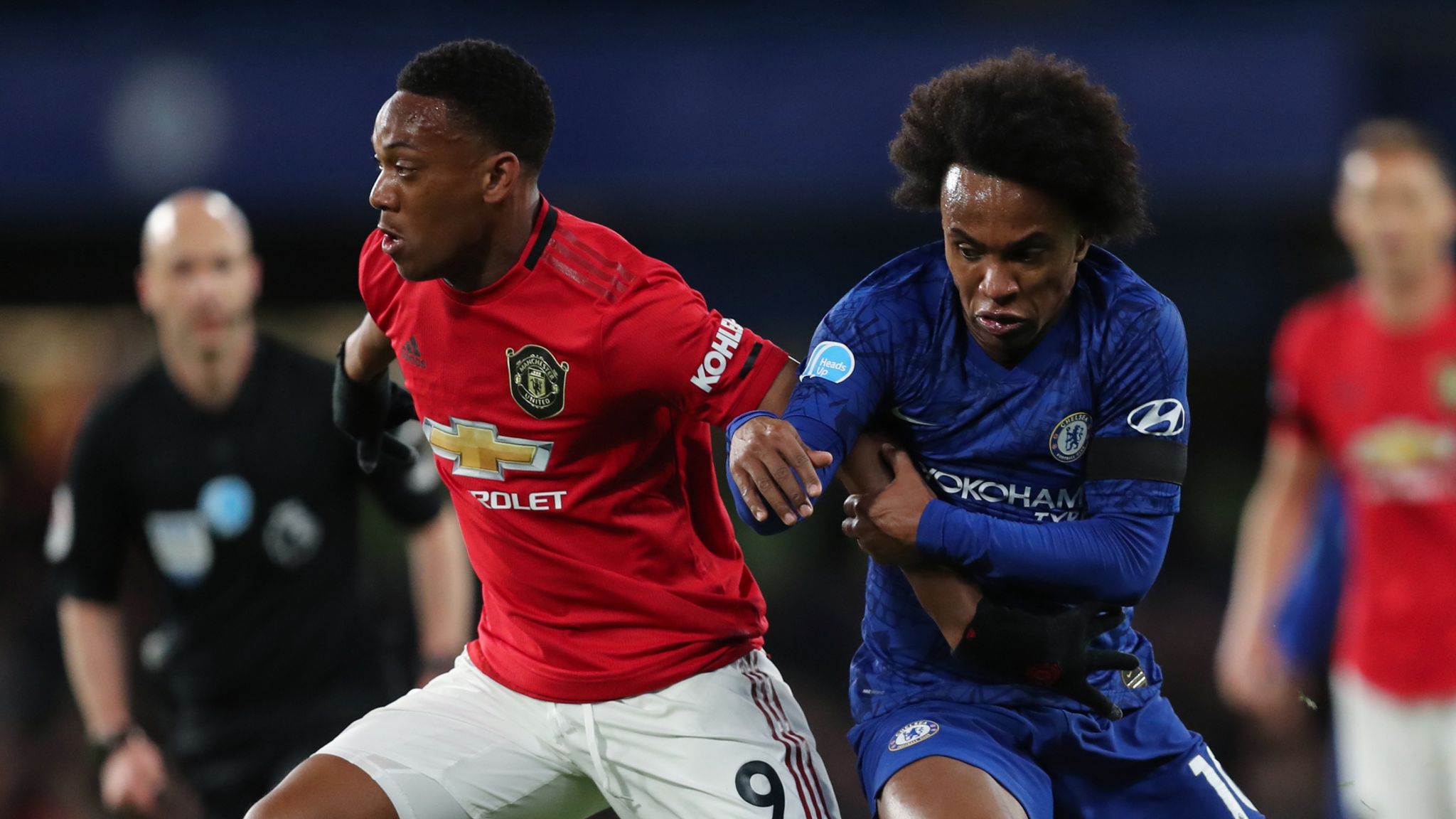 Chelsea have won four of the last five FA Cup ties between these two clubs, but the overall record in this competition stands at nine wins for United compared to five for Chelsea.

Manchester United defenders Axel Tuanzebe, Phil Jones and Luke Shaw are definitely but Brandon Williams has recovered from his head injury and may start ahead of Timothy Fosu-Mensah at leftback.

Diogo Dalot’s omission from that match set tongues wagging about his future at the club, but the FA Cup could give him and several other fringe players a chance to start with Solskjaer likely to rest many of the forward players that have led their Premier League revival.

Odion Ighalo is one of those who will be pushing for a start, having scored every time he has been named in the starting XI for the club.

For Chelsea, manager Frank Lampard must also decide to what extent he wants to rotate players in order to keep key men fresh for the top-four race despite having two days more rest than United, but he will still be without injured midfielders N’Golo Kante and Billy Gilmour.

The likes of Barkley, Tammy Abraham, Callum Hudson-Odoi and Mason Mount will all be pushing for starts too, while Fikayo Tomori is available again after injury.

Both teams are expected to name their back-up goalkeepers, meanwhile, with Argentine duo Sergio Romero and Willy Caballero coming in. 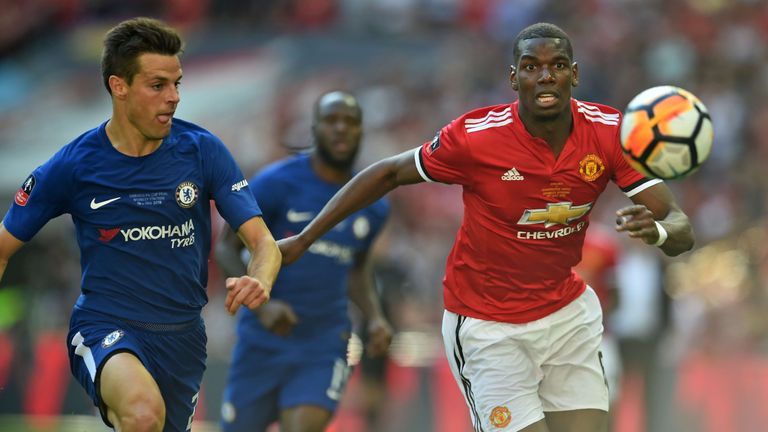 Iseghohi Odianosen - June 26, 2020 0
Real Madrid has agreed a €40 million deal with Inter Milan for the services of defender Acraf Hakimi, according to report in Marca. The Series...

Simon shortlisted for second Player of the Month Award