Leganes are third from bottom in the standings and four points from safety.

They will need to win their remaining two matches – Athletic Bilbao (away) and champions-in-waiting Real Madrid (home) – and also hope Celta Vigo and Alaves drop points.

Omeruo signed a five-year contract with Leganes at the start of the season, but he may be forced to play away from the Madrid club come next season should they be demoted from the Spanish top flight. 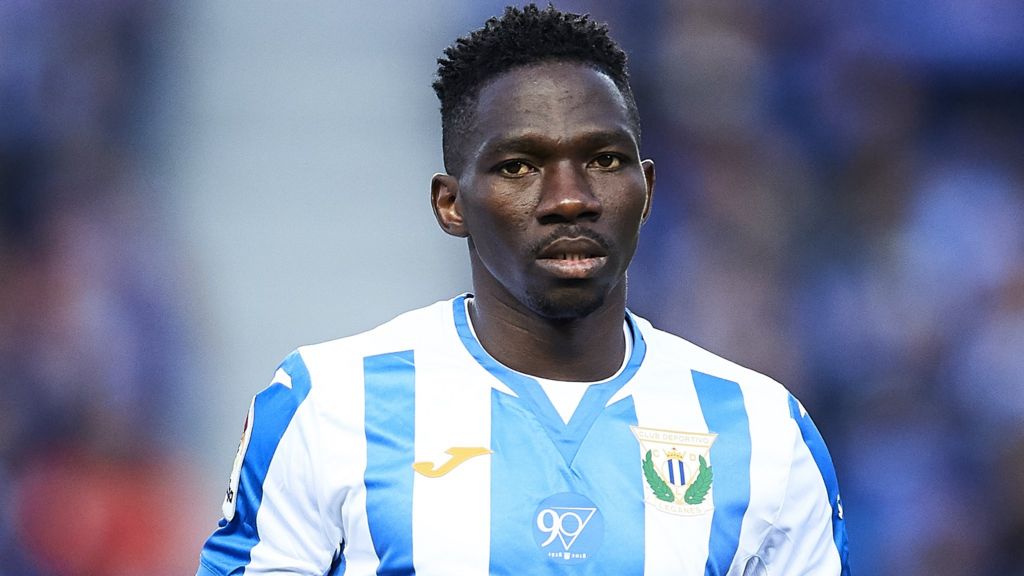 A likely destination for Omeruo would be Turkey as he has already played there for clubs like Kasimpasa and Alanyaspor on loan from Chelsea.

SCORENigeria further reports that interested Turkish clubs would most likely prefer a loan deal with an option for an outright sale thereafter.

The La Liga season is already over for Omeruo, 26, after he suffered a hamstring injury in action against Sevilla last month.

He played 23 matches and scored a goal for Leganes in this laboured campaign.