Natalia Barulich reveals what Neymar is missing out

IT’S OVER! Drogba ends marriage of 10years with wife

Dwayne Johnson has 189 million followers on Instagram, followed by Kylie Jenner with 184 million.

Hopper HQ published a list of highest-earning stars in 2017 after speaking with celebrities and social media influencers to determine how much they were being paid, as well as speaking with advertisers to estimate how much could be charged for a post. The exact amounts of the deals are often aren’t known due to secrecy clauses among marketers and influencers. 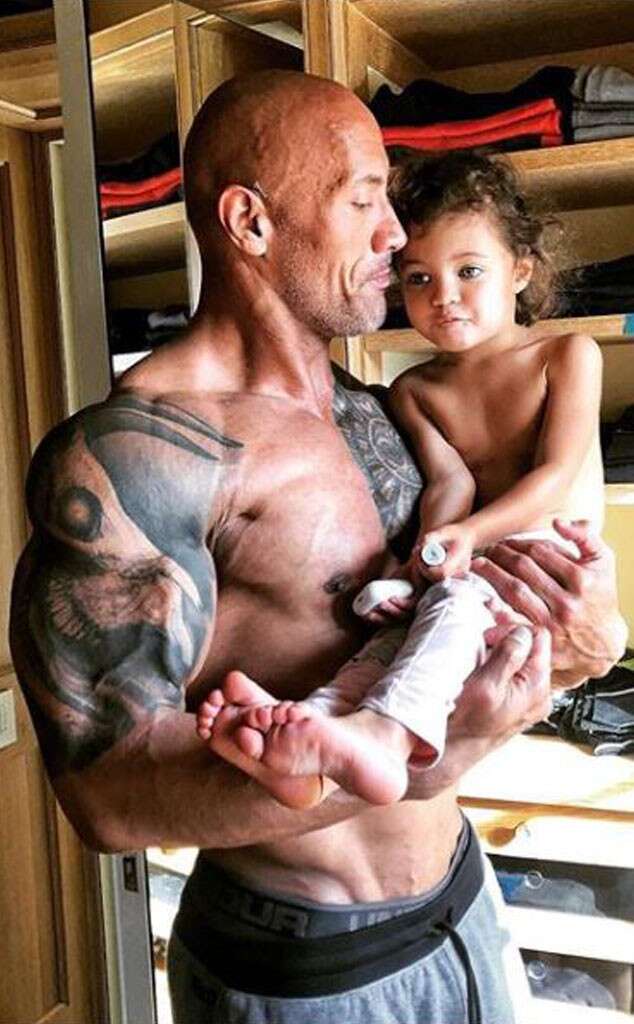 As per the report, Kylie Jenner now sits at number two at an estimated 986,000 USD per post.

Also on this year’s list is Juventus forward Ronaldo who charged about 889,000 USD per post, and Jenner’s sister Kim Kardashian, who could charge 858,000 USD. American singer Ariana Grande rounds out the top five, charging about 853,000 USD.

Godwin Uzoma - August 18, 2020 0
Arsenal have won the race to sign highly-rated Lille defender Gabriel Magalhaes from Lille after beating off interest from Manchester United and Napoli, according...

Chelsea puts the pressure on as they chase Manchester United goalkeeper...