Zidane unhappy after Real Madrid set-back ahead of derby encounter

Real Madrid release squad to face Valencia, Carvajal in, Ramos and Hazard out

This didn’t seem the case at the start of the season, it was Real Madrid that looked like the club in trouble but things have since changed and here we are, Los Blancos inching closer to winning their first La Liga title since 2017 and they largely have one man to thank for that – Sergio Ramos. 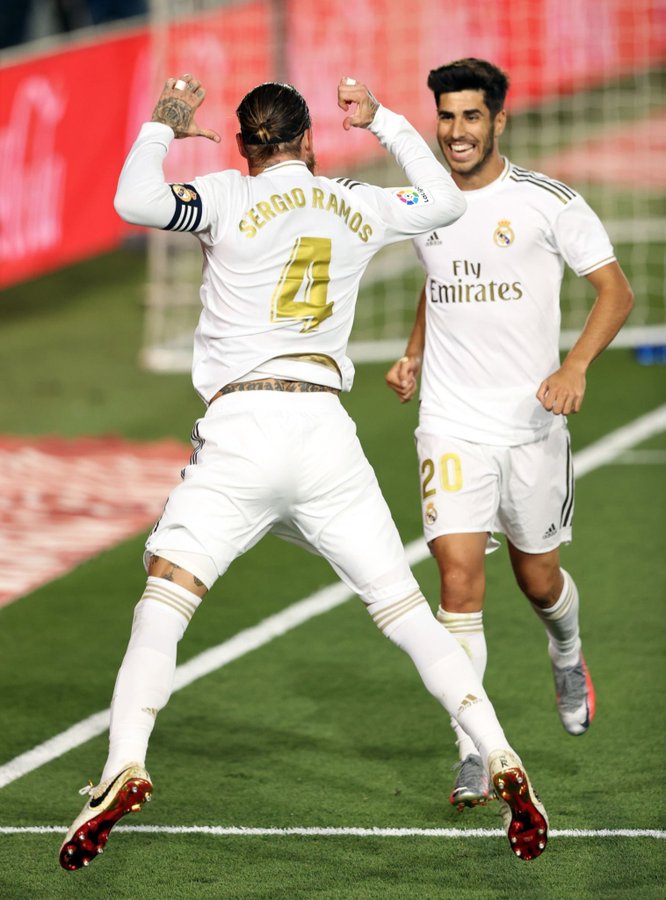 With Barcelona failing to win the day before, the onus was on Real to win against their Madrid rivals to improve their odds and for the longest time, it seemed as though Getafe would dig their heels in and scupper the chances of their city rivals.

But cometh the hour and cometh the man in the 75th minute. A penalty was won and just like he did in their previous game, Ramos stepped up and converted in what proved to be the winner for Los Blancos. The win now takes them four points ahead of their fiercest rivals. 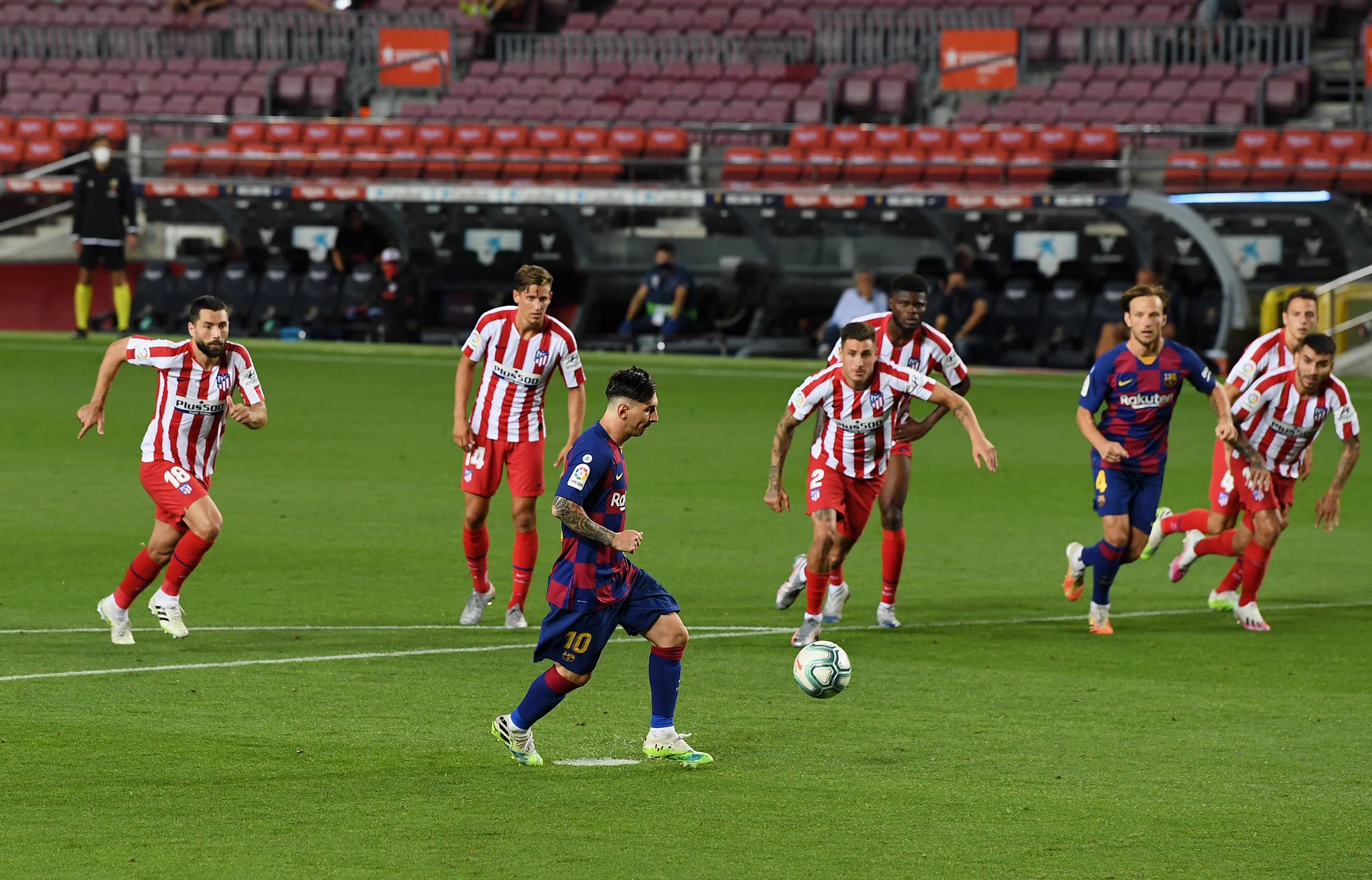 Los Blaugrana was supposed to win this to keep up the chase with Real for the title and it all seemed to be going to plan when Atletico striker Diego Costa put the ball into his own net to give Barcelona the lead. However, they couldn’t hold on to it as it ended in a 2-2 draw.

What’s happening at the bottom of the table? 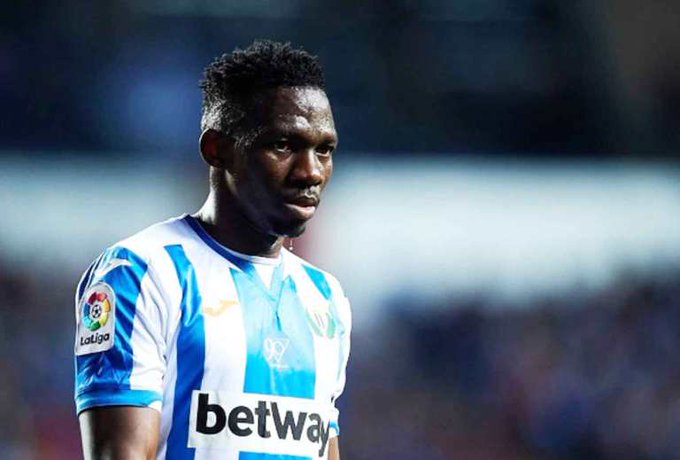 At the foot of the table, Real Mallorca, Leganes and Espanyol continue to battle for survival. But Mallorca boosted their chances to stay up with an emphatic 5-1 win over Celta Vigo while Leganes were dismantled three-nil at home by Sevilla. For Espanyol, they were also beaten 2-1 at Real Sociedad.

Who is going to Europe? 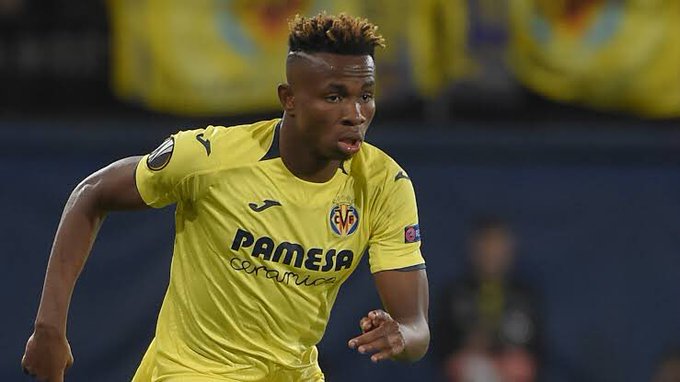 Real Madrid and Barcelona are already through to the group phase of next season’s Champions League even as they continue to battle for the title. Atletico are third and look set to seal it but only two points separate them from fourth-placed Sevilla and five points more than Villareal in fifth place.

Meanwhile, Getafe and Sociedad cover the remain European slots (Europa League) as the season slowly but gradually winds to a close.

Iseghohi Odianosen - July 1, 2020 0
West Ham will welcome Chelsea to the London Stadium for their Premier League clash on Wednesday evening as the Hammers aim to fight for...