Osimhen: The Orphan Who Has Become The New Prince Of World Football

Dennis Bergkamp’s protege Donny van de Beek dates his daughter Estelle after the Arsenal legend spotted the Ajax attacking midfielder at the age of 10 many years ago.

The 23-year-old Netherland international who has also been linked with a move Manchester United and Real Madrid after enjoying a meteoric rise in the game, and was a vital cog in the Ajax side that reached last season’s Champions League semi-finals.

Van de Beek would be the first to admit that he couldn’t have done it without his mentor, Dennis Bergkamp. 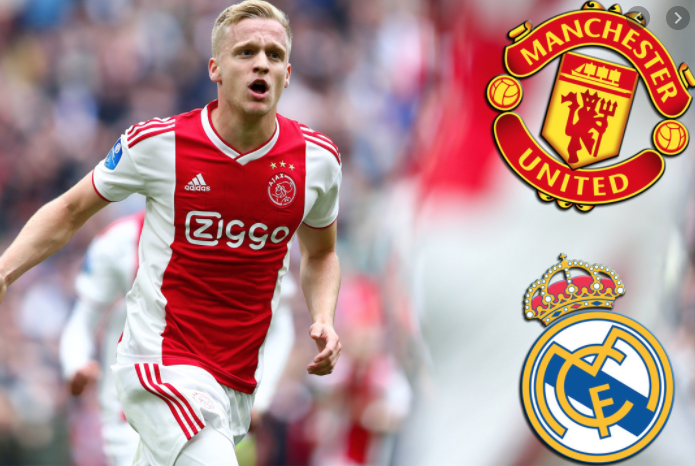 Van de Beek would be the first to admit that he couldn’t have done it without his mentor, Dennis Bergkamp. 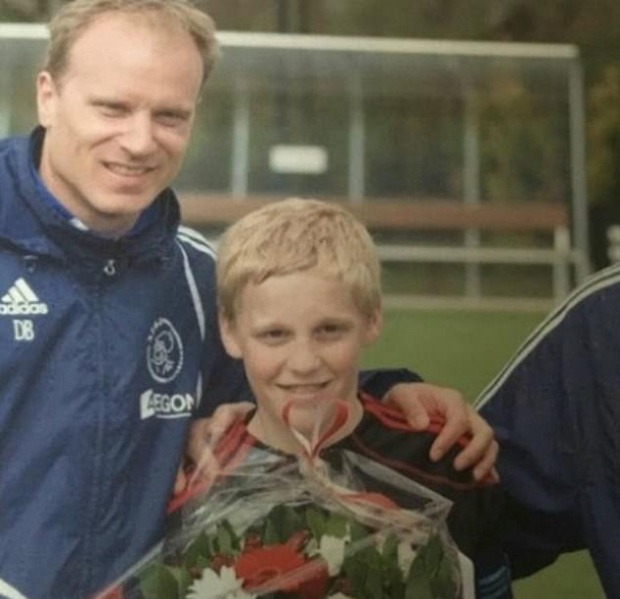 The Arsenal legend spotted the future star’s potential when he was youth coach with the Eredivisie giants – and Van de Beek was just 10 as he helped mould the playmaker into the player he is today.

During that time, Van de Beek also fell in love with Bergkamp’s daughter, Estelle and they have quickly become the glamour couple of the Netherlands.

Since last summer, van de Beek has been dating the ex-Gunners’ No10’s daughter, Estelle with both lovers shared a romantic snap cuddling in front of a Christmas tree. 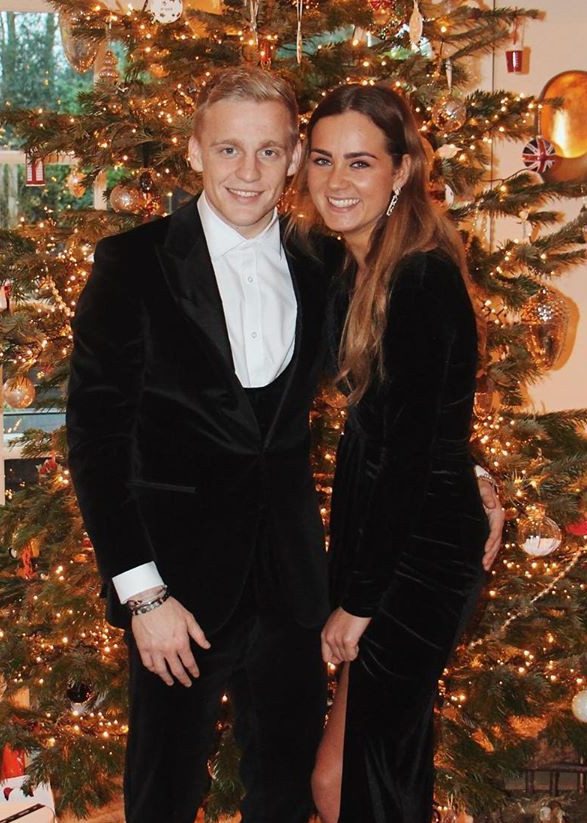 She captioned the cute pic: “Merry christmas from us.”

And they clearly enjoy showing off their love for another, and expensive holidays, by documenting their travels on social media.

A quick glimpse on Instagram shows Estelle and van de Beek in various clenches in destinations as glamorous as Ibiza and the South of France last year.

Manchester United on the verge to complete the signing of Real...

Dybala turns down a move to Paris Saint-Germain to remain with...