Mikel Arteta has made a decision on William Saliba and wants to see the defender stay at Saint-Etienne as he believes the teenager has “earned the right” to play in the Coupe de France final.

Saliba signed for the Gunners last summer but was loaned straight back to Saint-Etienne to continue his development.

The 19-year-old defender missed three months of the season with a broken foot as the Ligue 1 campaign was cut short due to the coronavirus pandemic.

There have been no games in France since the beginning of March but Saint-Etienne will meet Paris Saint-Germain in the French cup final on July 24.

Saliba’s initial loan deal only runs until June 30 but he would be unable to play for Arsenal should he return to the Emirates Stadium.

Arteta is therefore keen for Saliba, who cost Arsenal a reported £27million last July, to stay put and take his place in the showpiece event. 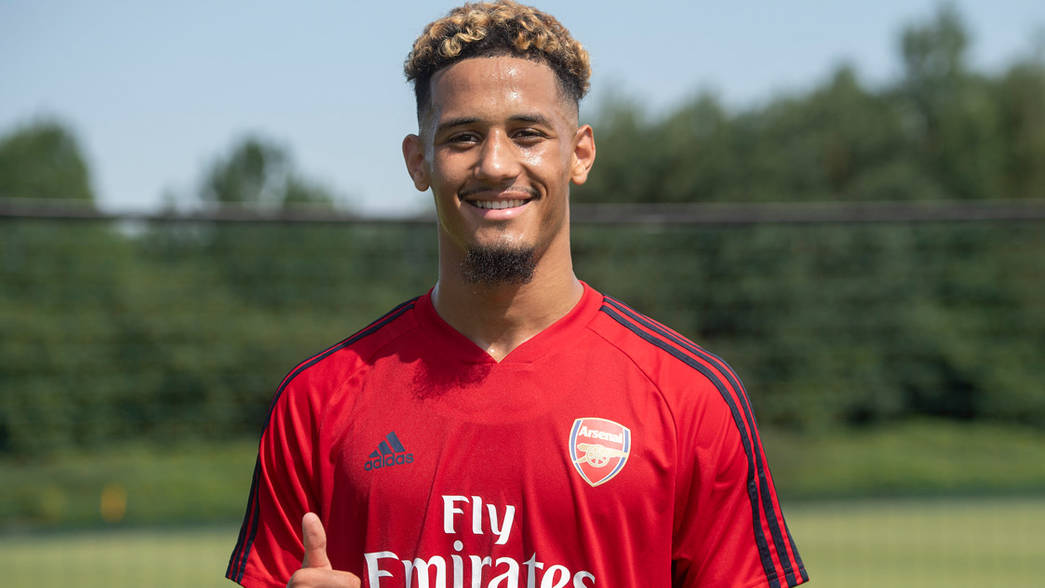 “I think he needs to stay there,” he said when asked about Saliba’s immediate future.

“We’ve got an agreement with Saint-Etienne, he’s been over there all year. He has earned the right to play in that final if the manager (Claude Puel) wants to do that.

“I think we have to give him the opportunity to do that, to enjoy that and we can have him after that.”

While he has remained in France since signing for Arsenal under previous head coach Unai Emery, Arteta revealed he has met up with Saliba on a number of occasions and admits he knows there will be pressure on the Frenchman to hit the ground running next year.

“I spoke with him a few times,” Arteta added.

“He has been around a few times here as well. We have been following his season. As a young player, he had a difficult season with injuries that he had but it is part of his process.

“I know how high the expectations are on him for next year but we have to bear in mind the age that he’s at and what he has done in the past, and make sure we create the right environment for him so he can keep going as a player.”

Arsenal face Premier League bottom side Norwich on Wednesday night in their first home game since the season restarted.

They will give fitness tests to David Luiz, Mesut Ozil and Lucas Torreira ahead of the Canaries clash, with Cedric Soares also hoping to have recovered from a facial injury to be in contention to make his debut.

Real Madrid welcome back injured senior players to training ahead of...