Liverpool’s hopes of signing Bayern Munich midfielder Thiago Alcantara has been boosted after the player opted out of contract negotiations with Bayern.

The Spain international, whose current deal runs until the summer of 2021, had looked nailed on to agree new terms with the German champions after they secured their eighth consecutive Bundesliga title last week.

However, according to Bild, the 29-year-old has now cut off talks with the Bavarian outfit, and team-mates now believe there is a very real chance the former Barcelona man could leave this summer.

Talking between themselves, the feeling among Bayern stars, according to the German publication, is that the player is ready for a new challenge away from Germany.

That challenge may very well come in the form of a move to Anfield, with Liverpool thought to be heavily interested 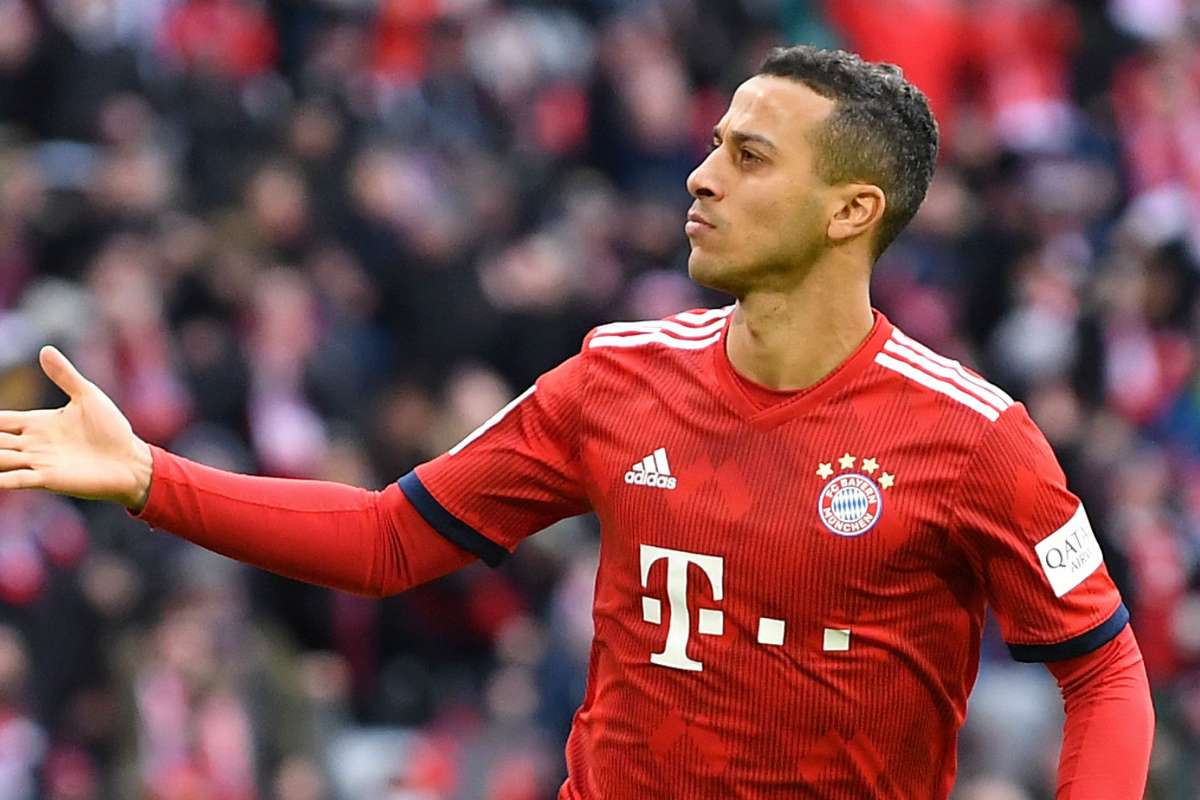 Jurgen Klopp is understood to be a long-term admirer of the Brazilian-born star, and is keen to bring him to the Premier League.

Thiago would also have the option of moving back to the Nou Camp, should he desire a return to Spain.

A clause, inserted in his deal when originally moved to the Allianz Arena in 2013, stated that the Catalan outfit are able to buy their former academy product back for just €25million (£22.5m).

Thiago has made 35 appearances for Bayern this season, scoring three times in the Bundesliga.